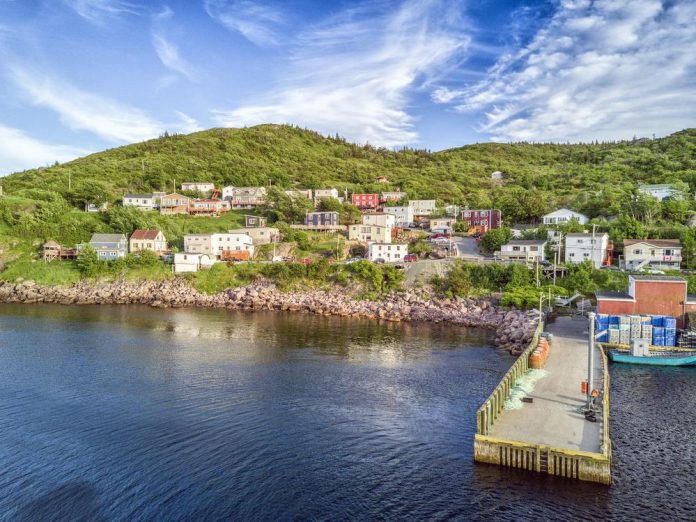 The Newfoundland and Labrador Medical Association has a problem with the latest comment made by John Haggie, the Health Minister, claiming his statement doesn’t show the reality of the physician shortage in the region.

Haggie declared in the House of Assembly last week, “From a numbers point of view, physicians and nurses, we actually are blessed in terms of numbers per capita.”

According to the NLMA an estimated 90,000 people in Newfoundland and Labrador have no family doctor, and president Dr. Susan MacDonald stated on Monday that Haggie’s statement doesn’t disclose the whole story.

“My job is to advocate for my patients, and I would say family doctors and specialists in this province are absolutely concerned about their patients.”

“When they have complex medical care needs that are not appropriate for a one-off in an emergency room or a walk-in clinic, we as physicians get very concerned about that.”

In 2019, a consultant employed by the NLMA discovered the sum number of physicians licensed to practise in the province compared to the number who are seeing patients varied greatly. Some physicians worked part-time, while others like MacDonald focused fully on palliative-care patients.

“Although our numbers are probably around 591 family physicians, he found that there are about 431 doing full-time family medicine. That’s quite a significant difference.“

MacDonald claimed the consultant also made a forecast taking into consideration numerous factors such as the physicians retiring, the province’s ageing population, and the demand for the physicians in practice. She stated 60 full-time physicians are required immediately, and an additional 10 should be added annually for the next decade.

MacDonald said, to address the shortage, there was a need for a different approach.

“We have to have a human resources plan. We have to plan out where do we need physicians, how many do we need and where should they be working.”

Physicians are presently negotiating a fresh contract with the administration, and MacDonald claimed other provinces are compensating doctors more and meanwhile, the scarcity of physicians shows signs of worsening in Newfoundland and Labrador.

“We need to focus on our young colleagues that are coming out of medical school and residency here. We have the worst retention rate of any of the medical schools in Canada for keeping our own.”

“Other provinces are really good at coming in and swooping up our homegrown talent. We need to work on developing and fostering those young doctors.”

The union standing for registered nurses in Newfoundland and Labrador also failed to agree with Minister Haggie recently, with the union claiming a nurse scarcity is affecting healthcare services in the province.