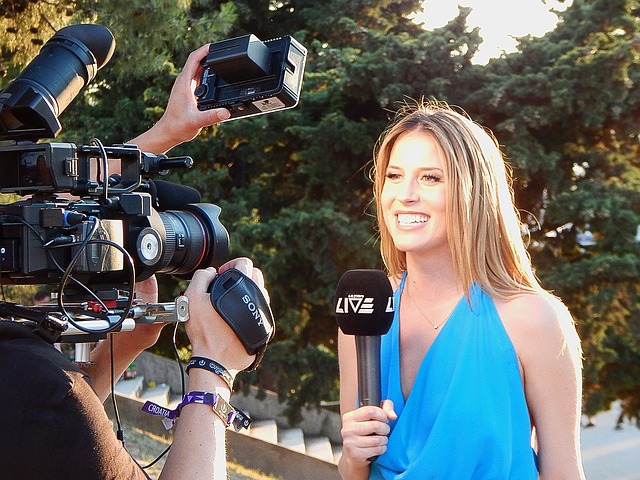 The Government of Canada understands that for a democracy to function properly, it needs to have solid, independent news media. It also recognizes that Canadians now consume information differently. Readers are changing their habits and are getting information online.

The Honourable Pablo Rodriguez, Minister of Canadian Heritage and Multiculturalism,  confirmed on May 23rd that an independent panel of experts is being set up to make recommendations on the eligibility criteria for tax measures announced in Budget 2019 to assist Canadian journalism organizations that produce original news.

Canadians must have access to informed, reliable journalism. In the 2018 Fall Economic Statement and Budget 2019, the Government of Canada proposed measures to support Canadian journalism: two tax credits and a measure to encourage charitable donations to eligible journalism organizations.

Minister Rodriguez will ask an independent panel of experts to make recommendations on the eligibility criteria for the tax measures in order to ensure that they are efficient, transparent and fair.

Minister Rodriguez announced that he has invited eight associations that represent Canadian journalism to submit the name of a candidate to take part in the work of the independent panel of experts.

These associations were chosen because they represent the majority of Canadian news media publishers and journalists. The independent panel of experts will be able to consider the views of third parties, including industry stakeholders. In this way, Minister Rodriguez is also ensuring a wide variety of independent advice is provided.

The mandate of the independent panel of experts will come into effect with the appointment of the panel, which is planned for mid-June, and will continue until the panel provides its recommendations to the minister later in July.

In Budget 2018, the Government announced a new investment of $50 million over five years to support professional local journalism. The objective of this funding is to allow Canadians living in underserved communities to continue to have access to media coverage on topics of public interest that affect them.

Minister Rodriguez has also designated seven independent non-governmental organizations, representing different segments of the media industry, to independently administer the funds (the list of administrator organizations is available in the attached backgrounder).

Media outlets that receive funding from the Local Journalism Initiative will be able to hire journalists to strengthen local coverage of civic matters in underserved communities.

“When we talk about supporting Canadian journalism, we’re talking about supporting the right to accurate and reliable information. We need responsible journalism to help Canadians get a better understanding of what’s happening in our country and around the world. Whether it’s holding governments to account or getting involved in a local cause, Canadians rely on the journalism industry to shine a light on what’s important—and these measures will help the industry continue to do exactly that.”

Source: The office of Peter Schiefke, Parliamentary Secretary to the Prime Minister for Youth to the Minister of Border Security