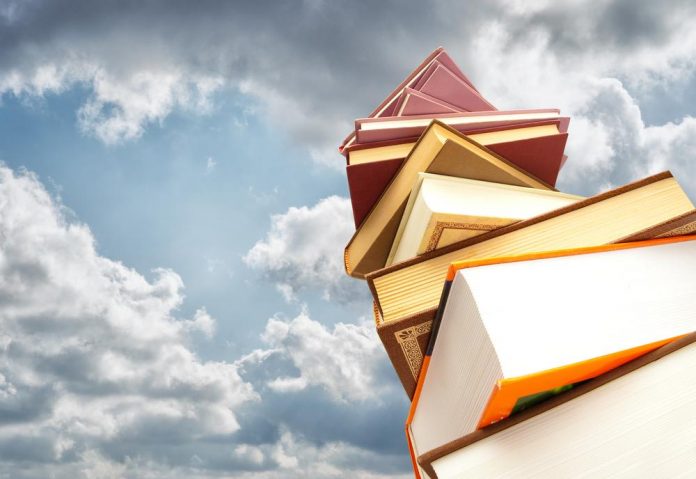 Geoffrey Ursell, the Award-winning Saskatchewan author, playwright, musician, and editor has died at age 77 after losing a long battle with Parkinson’s disease. Born in Moose Jaw, Geoffrey Ursell grew up in Regina, Saskatoon and Winnipeg, where he started his writing career that will last for 40 years. Mr. Ursell founded and later managed Coteau Books. In that place, he was mentoring Saskatchewan writers for nearly 40 years before his retirement in 2013.

Geoffrey Ursell was also the president of the Saskatchewan Writers’ Guild and the Saskatchewan Playwrights Centre. Besides writing plays and musicals, he also taught literature and creative writing at the University of Regina.

Robert Currie, another co-founder of Coteau Books, talks about the time when he met Geoffrey Ursell in 1973:

“One day, Geoff arrived at Central Collegiate, where I was teaching, and said he wanted to meet me. I was on noon duty that day, so we ended up patrolling the halls of the school together and then finally going and sitting in the gym while the intramural sports were on. And there we were, talking about writing. It soon became apparent that we were going to be pretty good friends, right from the start. He was as interested in writing as I was, and he was just such a nice guy. He was a gentle soul and you couldn’t help liking him when you met him.”

After that, Currie and Ursell joined and formed Coteau Books.

“The four of us — Geoffrey and his wife Barbara Sapergia, Gary Hyland and I — traveled together to the Qu’Appelle Valley in 1974 for the Saskatchewan Writers Guild annual conference. But at the conference, we were talking to Hugh Hood, who was a very well-known Canadian writer at the time from Montreal, and he was one of the guests, and he was talking about a small press that published his work.… And he said, why don’t you guys start up your own small press here in Saskatchewan?”

Ursell has won many awards as a poet, including a Commonwealth Poetry Prize Special Commendation for Trap Lines, his first poetry collection, and the Books in Canada Best First Novel Award for Perdue. Saskatoon Pie! won Persephone Theatre’s National Playwriting Competition and has had multiple highly successful productions.