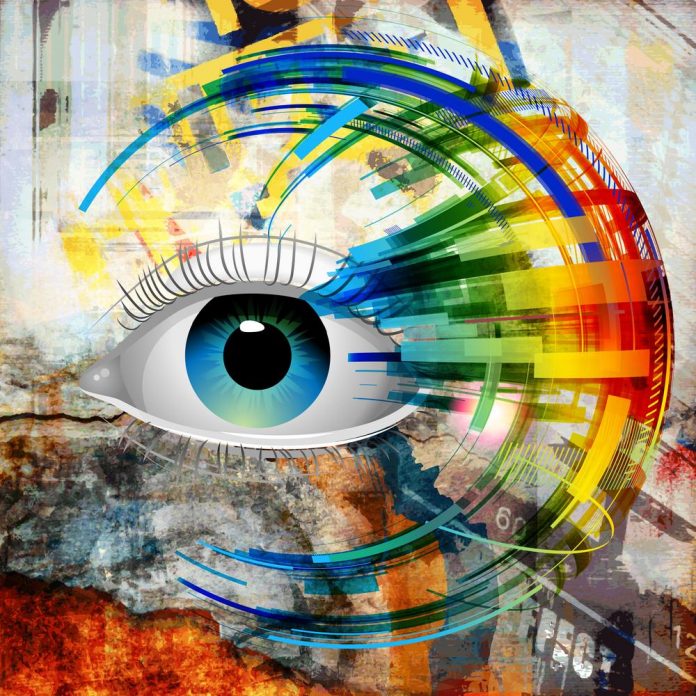 It is widely believed that Inuit art is based on sculptures, printmaking and soapstone carvings, but the reality is that the art is quite vast.

Starting on the 27 of March, when the Qaumajuq Art Gallery opens, a lot of art will be displayed.

Local media has profiled 9 different artists whose work will be display on the inaugural exhibition, dubbed INUA. This term implies the Spirit of the life force in various Arctic languages. This is according to WAG. The term is also the acronym for the Inuit Nunangat Ungammuaktut Atautikkut, which means the Inuit moving forward together.

The art pieces will display alongside many others from WAG’s extensive collection, including 7400 on loan from the Nunavut.

At the exhibition, viewers should expect to see the Sealskin spacesuit by artist Jesse Tungilik. The artist was a resident at Concordia University. He worked with the INUA’s Heather Igloliorte, a lecturer at Montreal University.

Tungilik collaborated with students to fashion the sealskin spacesuit. The suit has a Nunavut patch on one side and a NASA patch that Glenn Gear knitted onto the suit. Glenn gives visitors an immersive experience to explore the Nunatsiavut’s past and its future.
Based on folklore, an elder used a pear to break ground and hit the mineral labradorite, freezing spirits trapped within. The Spirit ascended to the heavens to become the northern lights.

The other part if the exhibition shows a futuristic land full of spaceships and animals with rocket packs on.

The Gallery will also commission Julie Grenier and Beatrice Deer, who will be showing a contemporary piece made of sealskin. Their art will be showcased in the opening session.

The two applied a modern and fashionable touch to their arnauti, quite similar to the amauti – mothers use this garment to carry their babies. They needed to use materials that are of significant value to the northerners.

The exhibition will also showcase the Faux sealskin rug by Couzyn van Heuvelen. This artist is based in Ontario’s Bowmanville but hails from Iqaluit in Nunavut. Being holed up indoors made the artist concerned about everyday comfort, which drove him to create this rug, which is 2.5m wide and 3.5m long. His intention was to have it resemble sealskin, the artist said. He added that the piece brought memories of his home.

In the last 30 years, the government has had running the Inuit disc number system, which erased Inuit names that bore meaning and honor.

The artist, Bill Nasogaluak of Tuktoyaktuk remembers this very well. He adds that he wasn’t known as Bill Nasogaluak but as W3-1258, based on the government’s naming system. The “W” in his number shows that he comes from West Artic, while “3” says his region. The last four digits are individual identifiers. His art, which tells that story, will be on display at the Gallery. He says that he is not a happy story that he needs to say to the world.

Visitors will have a chance to see Maya Sialuk Jacobsen’s art, which draws on the background of colonization and Christianity. Each character in her art has a halo that gives them the look of saints. They are juxtaposed with symbols and creatures that indicate the old culture.

Another thing visitors will see is the cabin Zach Kunuk created. Four giant screens will be on display playing the music from present-day Igloolik – the artist’s homes and where his film career took off developed in the 80s.

There’s also the work of Bronson Jacque, an emerging artist and whose work talks about inner struggle. The artist shifted from Postville in Nunatsiavut to work at the Muskrat Fall Hydropower project. For the four years the artist worked there, he had a hard time deciding whether he should be there or join those protesting against that project.

He says that working at the project was an example of instances where people do things they would want to do to provide for their families.