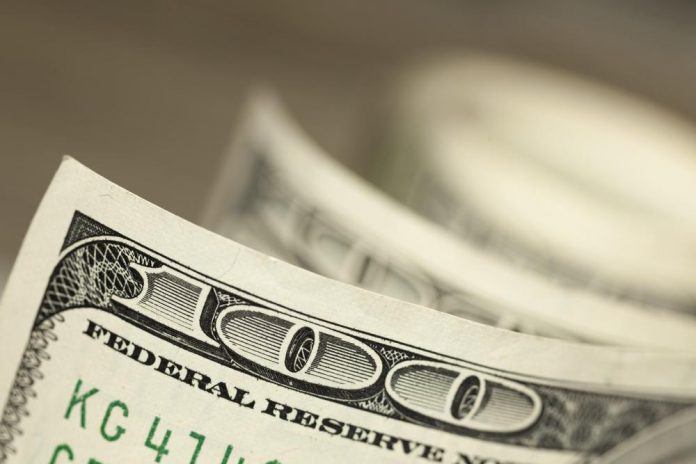 Ferry operator Marine Atlantic has spent lots of money on its New Office in Port aux Basques. Marine Atlantic is a corporation that runs the ferry service between Newfoundland and Nova Scotia. The company’s spokesperson stated that it has received approval from Ottawa to begin the construction of a new multi-million dollar administration building in Port aux Basques.

Marine Atlantic acquired the land for the office in 2018, and it took some time before preparations were about to be finished. The company spokesperson Darrell Mercer stated:

“There have been some problems with it through the years. The repair bill on that is adding up.”

According to Mercer, most employees from these offices will move to the new building, while some will be transferred to a ferry terminal.

“By constructing a brand-new facility, the plan there is to bring those employees together.”

For now, the company won’t reveal any additional information about the new office.

Mercer commented on that:

“We don’t want to put any of those exact numbers out, simply because it will be a competitive process. Right now, the only information that we are going to provide is that it is a multi-million dollar facility.”

Mercer said that the new building would be a “21st-century design” and it will incorporate safety features for a potentially COVID-plagued future. He also added that the building will house about 70 employees. Marine Atlantic’s existing facility will have an uncertain future since the company hasn’t even devised a plan for it.