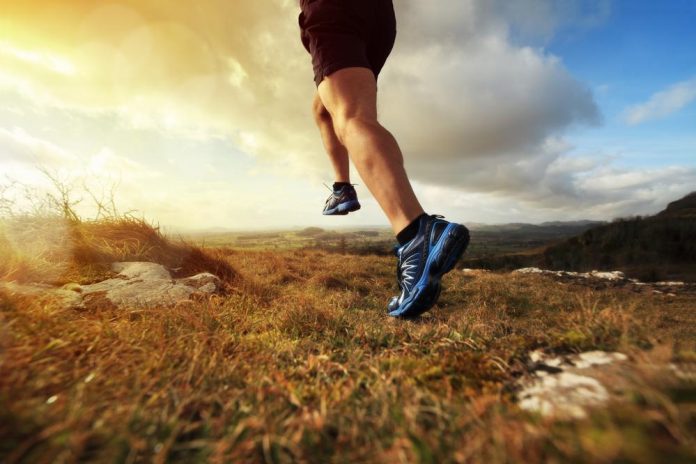 Saskatchewan’s Premier Scott Moe stated that the province had to move the date of the resumption of outdoor sports due to a large number of requests from the public. Lots of health experts and many people across the province were supporting a decision for having a new opening date for outdoor sports.

On Tuesday, the provincial government stated that outdoor sports will be resumed on Sunday.

Although originally part of Step 2 of Saskatchewan’s provincial reopening plan, outdoor sports have been moved to become a part of Step 1, which will come into effect May 30.

“It’s among the highest priorities to reduce the impacts of this pandemic on our youth.”

Moe added that lots of people asked for outdoor sports to be resumed as soon as possible. Mike Thomas, a lead convener for the Regina Youth Flag Football League, was one of those people who have supported the new date.

“We were super excited and hopeful that we would have heard this a little bit sooner. But, you know, at the end of the day, it’s a lot better than when the initial date was supposed to be.”

“We’re very thankful that a lot of families still stuck with us through all of this and waited it out as we did,” Thomas said. “The reward was bountiful, as we now get to start doing things essentially as a team component on Sunday,”

Dwayne Bidyk, the president of Baseball Regina, is also eager to see the games start once again:

“We took a little bit of a hit last year, just with the complete uncertainty of what COVID really is. Now we’re back to our pre-COVID numbers, which is great.”