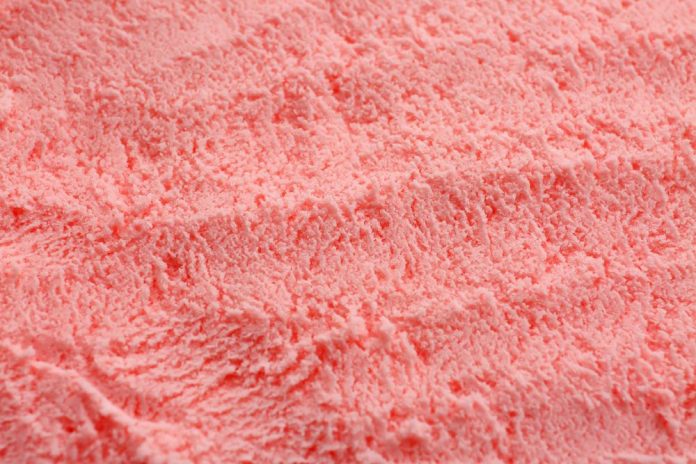 The company has launched its wildberry ice cream last summer, and since it scored such a big success, the management decided to bring it back to shelves this year as well. Based in St. Lunaire-Griquet on the province’s Great Northern Peninsula, the Dark Tickle company has started serving the product last year, trying to bring something new to customers.

Kier and Stacey Knudsen are the owners of the company and they just shipped the first 1,100 containers last week. The company’s owners stated that they have been working on ice cream recipes for months.

“We were just using the cafe [to] try and to test it. To get the reaction but also to develop the recipes,” Kier stated.

They started promoting their product by giving away free samples at the shop. Stacey said that feedback was invaluable as they were modifying the product. The children have been the most instrumental in determining product quality.

“I’d say ‘I don’t have strawberry but why don’t you try this one called partridgeberry and their eyes would light right up after the first taste. They’d say it was the best ice cream they ever tasted.”

After perfecting their recipes, Kier and Stacey Knudsen approached Sobeys, a company that has been peddling Dark Tickle’s products for quite some time. Although he knew that they had to produce much more ice cream for distribution, Kier stated that he and Stacey were happy to do so.

Now, their products have been distributed on a much larger scale.

“The Newfoundland eggs, they try to handpick the eggs for us so they’re as fresh as possible. Central Dairies, they actually manufacture once we call in the order to get that as fresh as possible. And the same with the local berries. They’re right off the bog…I think we live in a special place and we’re trying to promote that and showcase that.”