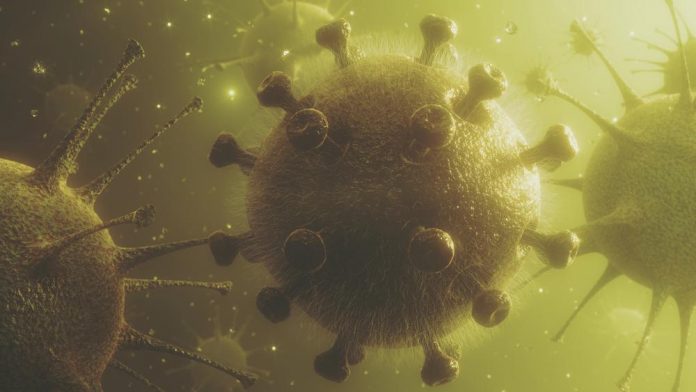 Ever since the pandemic started, CBC North has been keeping track of the latest confirmed cases, stories, and various other updates related to COVID-19. This article can see the overview of recent events related to coronavirus.

One new case was reported on Feb. 12. A month has passed without new cases.
There were 71 confirmed cases in total. Of those 71 people, 69 recovered, and 1 has died.
10,605 people had received their first dose of the Moderna vaccine in the territory, while 909 people got their second shot.

Vaccinations in Whitehorse were slightly delayed as there were not enough doses for everyone.

Instead of 7,200, Yukon will receive 4,500 doses of Moderna vaccine per month.
On Jan. 27, the Yukon government stated that residents would be the only people eligible for the vaccine.

Yukon has launched a vaccination site that allows citizens to register for the vaccine. The site also says that the territory could achieve herd immunity within three months.
Mobile vaccination teams were formed on Jan.18 to help remote communities.

Since Dec. 1, citizens are required to wear masks in all public spaces.

The territory reports 18 active cases in its jurisdiction, mostly in Arviat.
In total, Nunavut reported 318 cases, with 299 people listed as recovered.
On Feb. 12, the Nunavut government reported that clinics in seven communities would administer vaccines to the people. The territory had administered 6,205 doses of the vaccine so far.

Rankin Inlet, Whale Cove, Baker Lake, and Chesterfield Inlet have received shipments of the second dose of the vaccine.

Public health restrictions were tightened in Arviat in January due to the increased number of infected.

A false-positive test caused a stir in Nunavut last month.
Nunavut received the second shipment of 6,000 doses of the COVID-19 vaccine.

The total number of COVID-19 cases at the Gahcho Kué diamond mine reaches 10.
There have been 63 confirmed cases of COVID-19 in the territory, with 54 people listed as recovered. This list includes both residents and visitors.

Health Minister Julie Green announces the administering of second doses in the territory. So far, 125 doses have been given to residents.

A two-week containment order in Fort Liard was issued because of a new COVID-19 case. It was lifted later.

In Yellowknife, the government opened 900 more spots at local vaccine clinics.
N.W.T. public health officials reported the first case of COVID-19 with an unknown source, and that remains a mystery to this day.

The N.W.T. government announces its plan to distribute vaccines to 33 locations in the territory.

COVID-19 rapid testing devices become available in the whole territory.
The government announced that all household members must self-isolate for 14 days when a member returns from a journey.