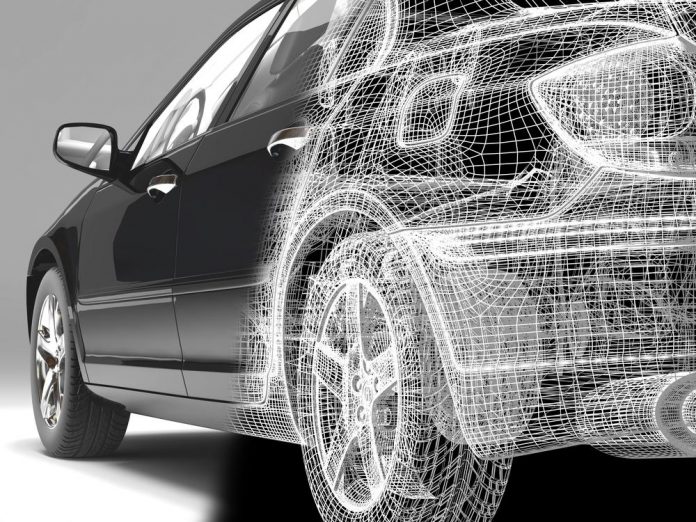 The new vehicles are very safe as they can warn you if you leave your lane, automatically slow down, and assist in preventing crashes. If you have to replace one headlight on a newer car you may be in for a surprise as they are also more high-tech than ever.

Brampton, Ont. woman Nicole Bouwmeester, who owns a 2017 Subaru Impreza Sport, recently noticed a headlight was out. The woman was surprised when she learned that it could not be repaired and would have to be replaced at a cost of about $2,000. Bouwmeester said they simply had to take the part and throw it out and put a new one in. They were also shocked to know it was going to cost $2,000 just because a lightbulb burned out on the headlight of a car.

These new headlights have steering response technology with motors and sensors that assist the headlight beam in following the road as one drive. Besides, Monica Rok of Mississauga owns a 2017 Mercedes E400. She lets the car and must return it next month. She learned that both headlights had small cracks when an inspection was done and required to be replaced at $3,500 each. Rok said they had quoted her more than $3,500 per headlight to replace them because they are considered to be all in one unit.

However, Subaru Canada announced that they frequently assess and monitor their parts pricing to remain competitive in the market place and keep the cost of ownership as low as they can. This specific LED headlight assembly (not just a bulb) has steering response technology, which comprises of motors, sensors and connected to move the headlight beam based on steering direction. They said that though no history on this vehicle, these lights are designed to last a long time, and they do not know why the headlight failed. They noted that they would be more than happy to investigate more with this customer to see if they can help.

Though Mercedes Canada has agreed to review Rok’s situation and have a technician check the headlights again, they stated that they had no comment on the topic. These sensors in mirrors, emergency braking, and collision warning systems are all making cars more expensive to repair.