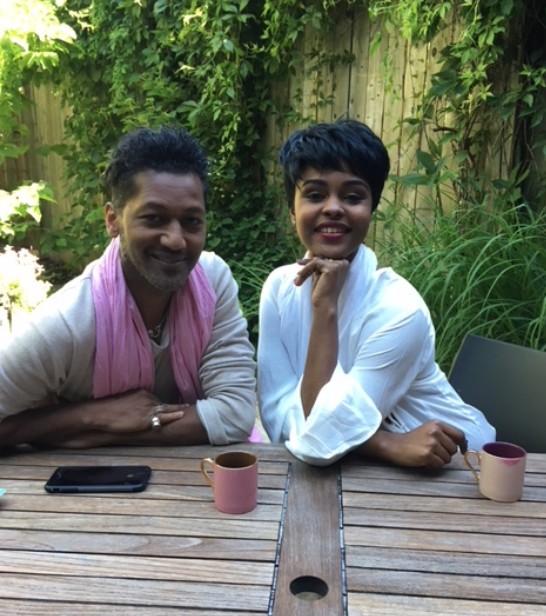 THE CONVERSATION, AN INSPIRING FILM SERIES ENCOURAGING US TO LOOK AT DEATH DIFFERENTLY

The Conversation is the title of an innovative film series produced by alaVida.ca. The films’ launch on Facebook and YouTube, slated just a few weeks shy of the city’s first Salon de la Mort event, begs the question; has death become the final cultural taboo to be transcended?

Thanks to an increasing demand for distinctive end-of-life events (either before or after death), the death industry around the world is modernizing and dare we say revolutionizing. Here in Montreal, these industry changes as well as people’s expressed desire for something different have led funeral homes like Kane & Fetterly to introduce innovative services, including online cremation and custom Life Celebrations.

Being dubbed “the wedding planners of the funeral industry”, Kane & Fetterly’s new special events division alaVida takes people out of traditional settings and on location to different venues meaningful to the deceased and family, like an art gallery or a country home. In-house event planners abandon the one-size-fits-all funeral approach in favor of customized events that are reflective of the individual’s character and wishes. Some of the company’s tenets include: the inclusion of children, interaction amongst guests, ceremony and an overall upbeat vibe. These Life Celebrations, usually held 2-3 weeks post death or before death as a Living Funeral are about celebrating the life-lived and not mourning death.

So, are more people planning their end-of-life celebrations this way? “It’s definitely catching on but it’s still a new way of thinking and it’ll take some time for people to adapt,” explains Bridget Fetterly. “Everyday, we hear from people who are looking for something different. They’re either totally alternative and wanting nothing traditional, or they see the value in both and are doing a mix.”

People interested in this contemporary way of approaching death are represented in the film’s characters, a gallery owner/artist mother and her teenage daughter, a male married couple, and close friends who are spiritually inclined. From the idea of taking control of your end-of-life, to letting someone know your plans, The Conversation breaks down the barriers and is the beginning of a series of inspiring and educative initiatives that prompt us to look at death differently.

The films, along with a free downloadable guide are offered at alaVida.ca and are an effort to educate and motivate people to look at the end-of-life differently.