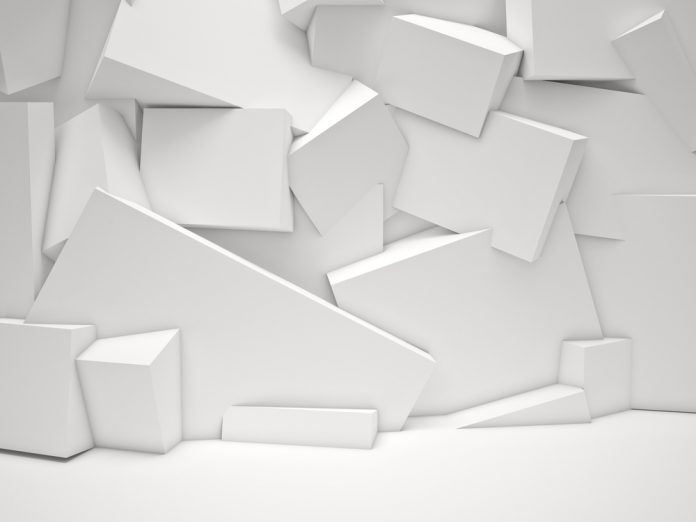 Yukon’s Conservative candidate Jonas Smith has been barred from running in the upcoming federal election because of his stance on public health guidelines. The party explained their decision in an email sent to the press. It states:

“Smith is no longer our candidate after several discussions about his unwillingness to support public health guidelines.”

A statement from Smith’s campaign office gives an additional explanation:

“The reason behind the disallowing of Smith’s candidacy is his opposition to calls for the implementation of mandated workplace vaccinations and vaccine passport requirements in the wake of the COVID-19 pandemic.”

Smith said that this move will be devastating for the party’s base in Yukon.

In 2019, Smith lost to former Liberal MP Larry Bagnell. He decided to run again, believing that this time he will have more support. He claimed that the Liberal government mishandled spending during the pandemic, which forced national debt skyward.

Jonas Smith is the former president of the Klondike Placer Miners’ Association. He also served as president of the territorial Yukon Party. During the last elections, Smith described himself as “a regular, every day Yukoner.”

“I like to think that I’m in touch with the realities of what a lot of people are going through,” he said.