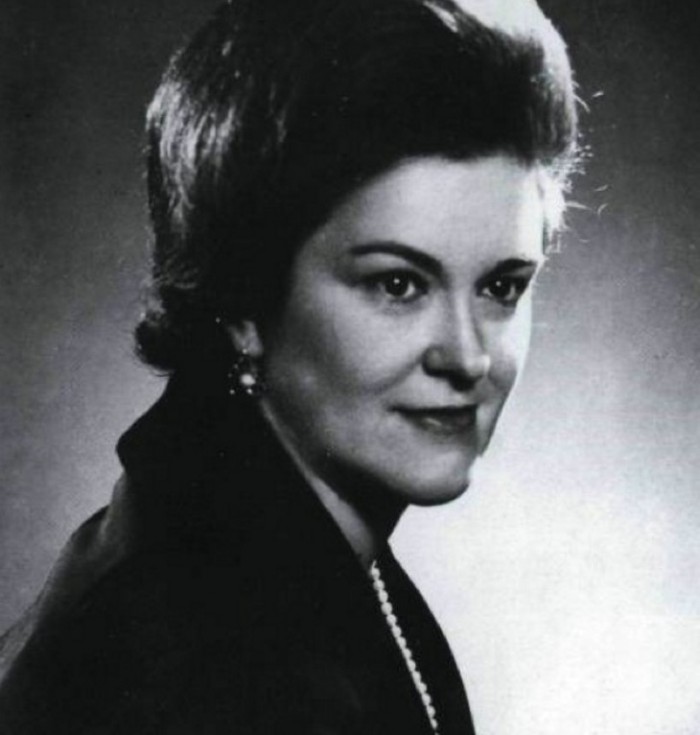 Marie-Claire Kirkland-Casgrain was the first woman elected to Quebec’s legislature.  She died on March 24, 2016 at 91 years old.

She was an integral part of the women’s movement and played an  outstanding role in the defence of women’s issues and the adoption of several laws: the renowned Bill 16 on the legal status of married women; in 1969, the bill governing matrimonial regimes and establishing sociétées d’acquêts, and in 1973, the bill establishing the Conseil du statut de la femme.

The Town of Kirkland was named after her father, Liberal legislator Charles-Aimé Kirkland who died suddenly in his mandate in 1961.  Marie Claire offered to serve out the remainder of her father’s mandate.  She was elected with a majority.  She became the first woman to serve on the assembly in Quebec as a Cabinet Minister on December 14, 1961.

Her political career did not stop there.  She was re-elected to the Jacques Cartier riding in 1962 and then in the Mar Marguerite-Bourgeoys riding in 1966 and 1970. She was head of the Fédération des femmes libérales du Québec and played a strong roles in within the Quebec Liberal Party.

She was also the founding member of the Association des femmes avocates de la province de Québec. During these same years, she wrote for Châtelaine magazine.