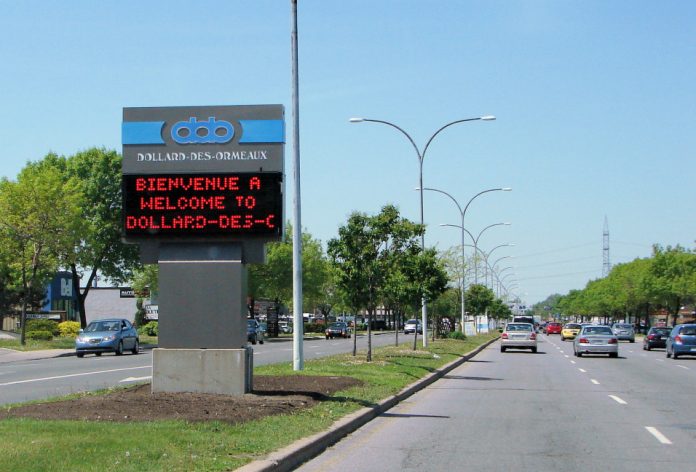 Dollard-des-Ormeaux, June 17 2020 – “At last night’s public council meeting, the council of Dollard-des-Ormeaux unanimously voted in favour of a resolution to address racial, ethnic an religious inequalities and injustices.

Following the protests that took place in the United States and throughout the world, after the death of George Floyd, an unarmed 46-year old black man killed by police during an arrest in Minneapolis, Minnesota, injustices faced by black individuals throughout the world and in our back yard, have been brought to light.

Mayor Alex Bottausci is proud of all these initiatives however insists that more could be done. “As a local government, we can’t turn our heads the other way and pass on the responsibility to the next level of government. We each have a key role to play in the fight against racism. I believe it’s time to redefine the role of local governments.” Mayor Alex Bottausci continued to say: “Saying that we’re against racism isn’t enough. Actions speak louder than words and it’s time for action.”

The council was unanimous in its support of this resolution. During his speech at the council meeting, Mayor Alex Bottausci expressed his enthusiasm in collaborating with all community groups, including the West Island Black Community Association in order to find solutions together.”