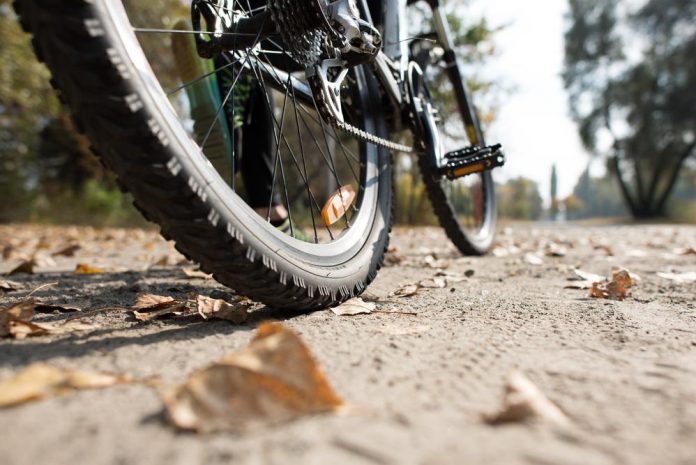 Mayor Georges Bourelle said that he wants to offer his citizens outdoor activities like cross country skiing and cycling.

“That’s the process we’ve been following and so far it seems people are quite happy. “We’ve had requests every year to open up that bike path. We did not do it before because the layer of asphalt upon the path is very thin and the wear-and-tear from using our equipment would mean we’d have to repave it more often than not.”

The Montreal agglomeration has built the bike path in 2016, but it’s the city’s responsibility to keep it operational and clean.

“It was built by the agglomeration and we benefited. It’s part of the bike path throughout the Island of Montreal. This year, with COVID, and people looking for things to do outside, we felt opening it up would be the right thing to do and give people a chance to use the bike path. As a pilot project, we want to see the usage. Also, we’ll want to see at the end of winter if we have damaged the path by removing snow. We’ll evaluate at the point if we’ll continue to do this in future winters.”