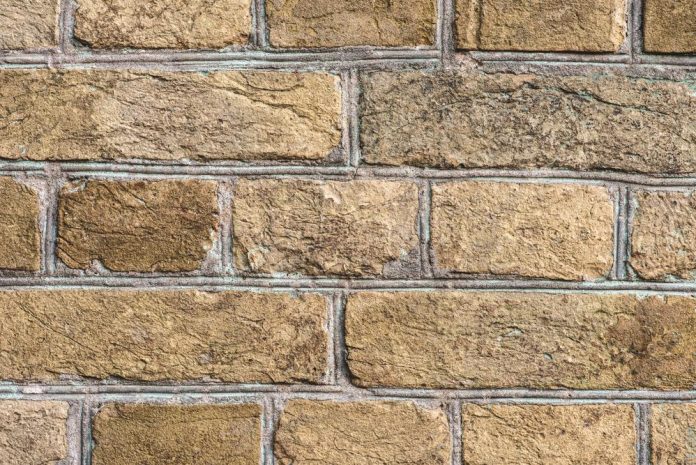 The Canadian military has reported that more than two dozen residents at a Toronto long-term care home died of dehydration due to poor conditions and bad care. The residents of those homes were admitted there during the first wave of the COVID-19 pandemic.

According to a newly obtained report, the military investigators found feces and vomit on the floors and walls of these sites.

The final report, submitted on April 30, states that the conditions in these two Toronto facilities were “heartbreaking” and “horrifying”.

The Augmented Civilian Care Team (ACCT) reported that, at Downsview Long-Term Care Home, 26 residents died as a result of dehydration “due to the lack of staff to care for them.” These people died before the army arrived to help.

“They died when all they need was ‘water and a wipe down.”

The military also reported that at Hawthorne Place Care Centre “COVID-19 related deaths pale in comparison to general deaths in this LTCF (long-term care facility) and feel the residents are dying from non-COVID-19 causes more than they should be.” The military team also reported “feces and vomit on floors and on the walls” and that one member discovered two residents had dried feces under their fingernails.

“The ACCT Team reported that there had been resident deaths due to dehydration and malnourishment and they had given up on living before the military’s arrival.”

He also added that:

“once that documentation has been received and thoroughly reviewed by both the coroner and by the ministry, we will be acting on recommendations that we received.”