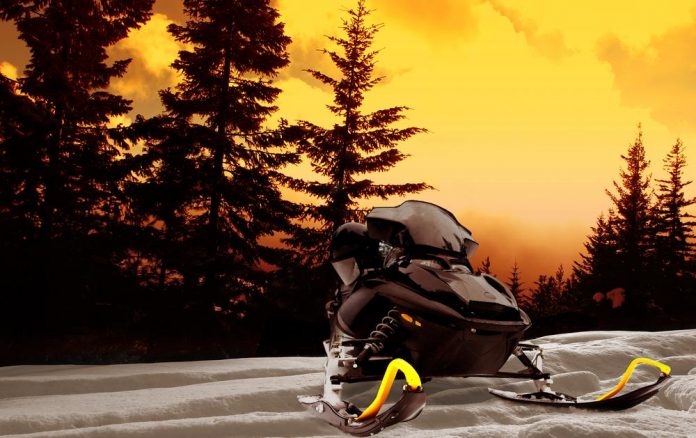 The bodies of the first two persons, one woman and one man, were found in the river on Monday and now, the body of the last unfortunate snowmobiler has been found as well.

The report says that these persons went missing after traveling across the ice from Grandmother’s Bay to Stanley Mission. They had two snowmobiles with them. The police state that the machines have most likely broken through the ice, driving the unfortunate snowmobilers into the freezing water.

Snowmobile tracks indicate that snowmobilers tried driving across the icy surface of the river by Grandmother’s Bay.

Lac La Ronge Indian Band Chief Tammy Cook-Searson said that search crews used remote-operated vehicles and underwater cameras while they were trying to find and recover the bodies. So far, two of the three victims have been identified. Besides a body of an unidentified woman, the police recovered the bodies of Richard McKenzie, 26, and Cindy Roberts, 38, as well.