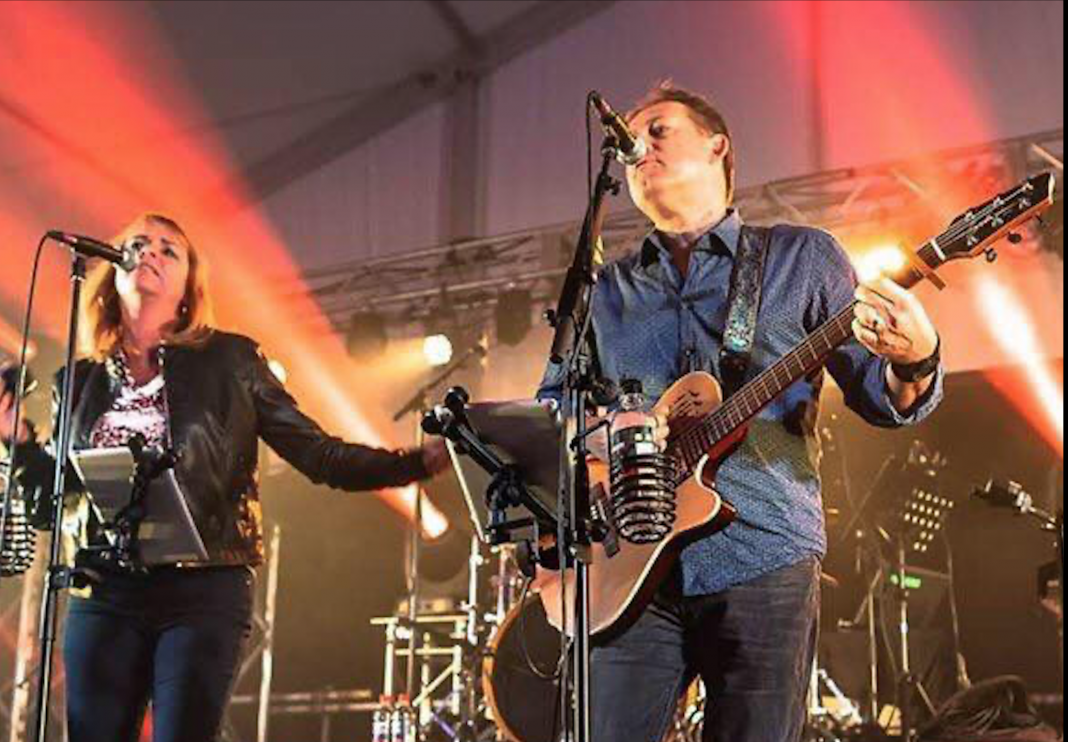 Local West Island music group, The Better Half has released the first song from their upcoming second album.

The Better Half is John Murray and Sandra Giguere, songwriters and performers from Hudson. Their music spans rock, acoustic, blues and pop, intentionally not sitting in a specific genre.

They released their first album, ‘Alibis’ in 2018, and are busy working on their second. They have just released a video produced by percussionist Sylvain Chamberland, for their new song ‘Alone’.

This song was written just before the COVID shutdown, but it expresses emotions of loneliness that many are feeling during this time of isolation. When the lockdown is over the Better Half will once again be appearing live at your favourite West island spots! 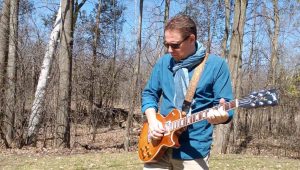 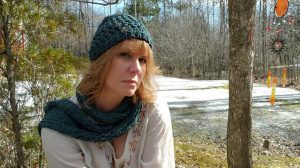