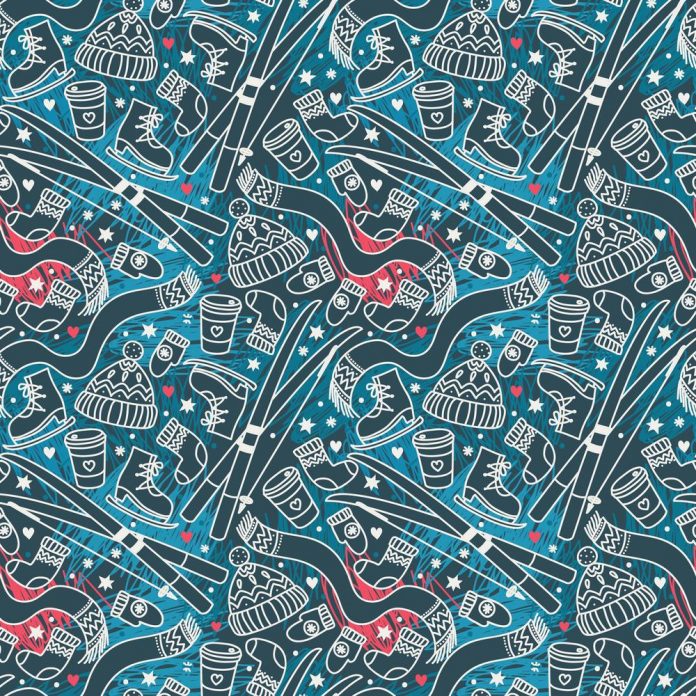 After having a meeting with the Wood Buffalo host society, the Regional Municipality of Wood Buffalo, and the government of Alberta, the Arctic Winter Games International Committee publicly stated that the games would be postponed as a “proactive response to the global COVID-19 pandemic”.

“There were just no guarantees for us. We do not want to say canceled…. [but] right now, we don’t really have a date.”

The games were supposed to happen from March 6-12, but now the committee is looking for alternate dates. Athletes from all around the world participate in the games. Over 2,000 athletes from the USA, Russia, Greenland, Finland, and Norway usually attend.

This is not the first time that the games were postponed because of the pandemic. Last year, the games that were set to take place in Whitehorse were canceled. That time, the games were called off just a week before the official start of the event.

“That was a big factor. We really don’t want what happened in Whitehorse to take place in Wood Buffalo.”

Wednesday’s announcement declared that the judgment to delay the games

“was made to ensure the health and safety of all the participants, coaches, volunteers, staff, spectators and the host community.”