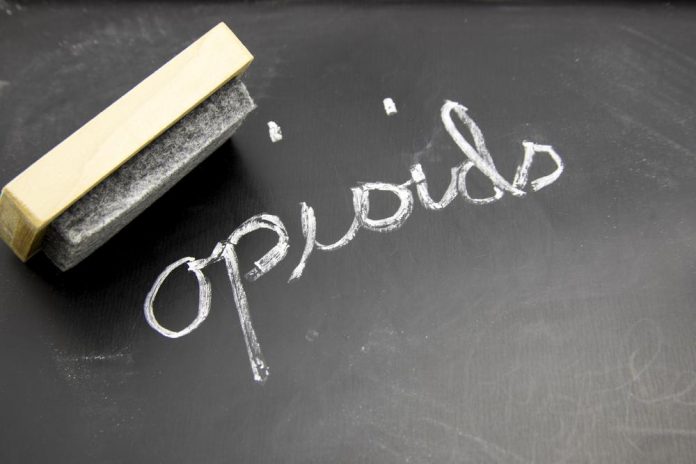 The Alberta government will spend $3.6 million on two initiatives that may help will the ongoing opioid crisis in Edmonton.

Associate Minister of Mental Health and Addictions Jason Luan said Edmonton’s George Spady Society will oversee the distribution of nasally administered naloxone. The Alberta government will spend $1.5 million on 7,500 doses of this medicine and training and distribution.

In the next three years, the remaining $2.1 million will be used to fund 35 medical detox beds at the Spady centre. These beds will help the patients to better cope with withdrawal symptoms.

Although many salute this decision, there are also those who believe that these two initiatives simply won’t be enough to change the current situation. Although Jason Luan is aware that these steps won’t completely solve the problem, he believes that they represent a big move in the right direction.

“Is this all it takes? I’d say, no. But we have to get started. We have to demonstrate our concrete steps toward our continuum of care model.”

During the first three months of 2021, 346 people died from opioid poisoning in Alberta. That is drastically more than anywhere else in the country.

Last month, three men have died in one of Edmonton parks after a suspected overdose. Also, Alberta Health Services reports an increase in overdose calls.