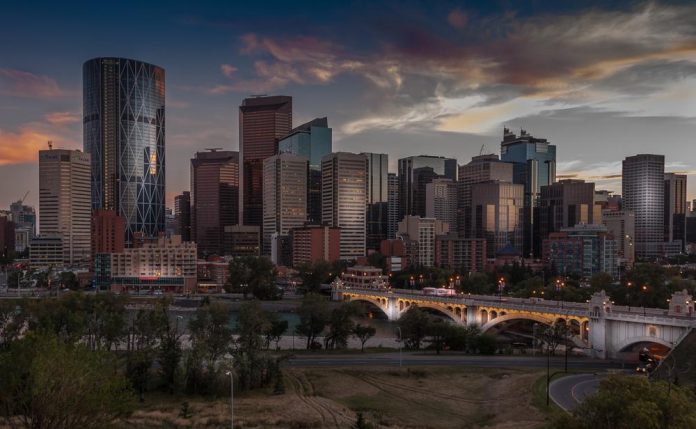 Advanced Education Minister Demetrios Nicolaides has announced Alberta’s 10-year plan for advanced education, saying that the plan will make the province’s post-secondary institutions more responsive to market demands. The plan’s goal is to develop a strategy that will better utilize students’ talents by granting undergraduates access to more “work-integrated learning” opportunities. The Alberta government wants to develop a strategy to measure employment-related skills in students.

“Our system will be highly responsive to labour market needs, allowing our programs, services and policies to keep pace with the changing needs of industry and economy.”

“Students are cautiously optimistic that the government chose not to make radical, destabilizing changes in a time when budget cuts have already created enormous stress.”

Ricardo Acuna, president of the Association of Academic Staff at the University of Alberta, also commented:

For now, the students have been pleased with the announced changes, but it remains to be seen how the government will implement this new plan in practice.