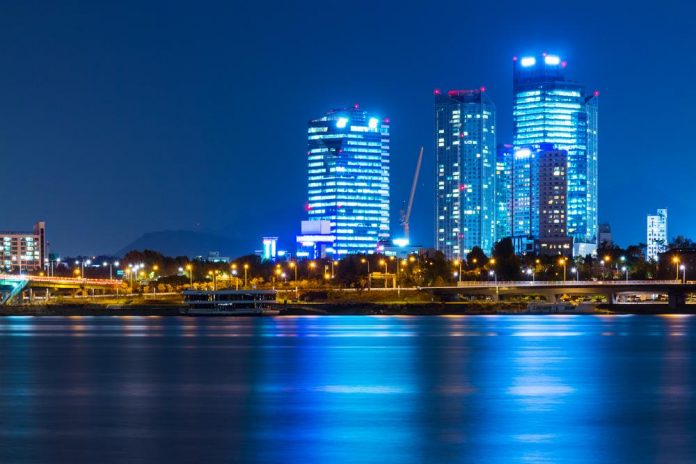 The Institute will be led by the African Nova Scotian Decade for People of African Descent Coalition. Michelle Williams, a member of the coalition who is also a Dalhousie University law professor, said that black people who were historically oppressed through enslavement and segregation are now being harassed by racism, hate crimes and human rights violations.

She hopes that the institute will manage to address all of those problems.

“But make no mistake: It won’t be easy. Centuries of structural racism and white supremacy have built this province. Uncomfortable truths will need to be examined, old ways of doing things disrupted and the voices of African Nova Scotian people heard and respected.”

“We recognize that our system of justice, from policing to corrections to our courts, has been structured to the benefit of some but not all Nova Scotians. This system has often failed members of the Black community, and this cannot be our future.”