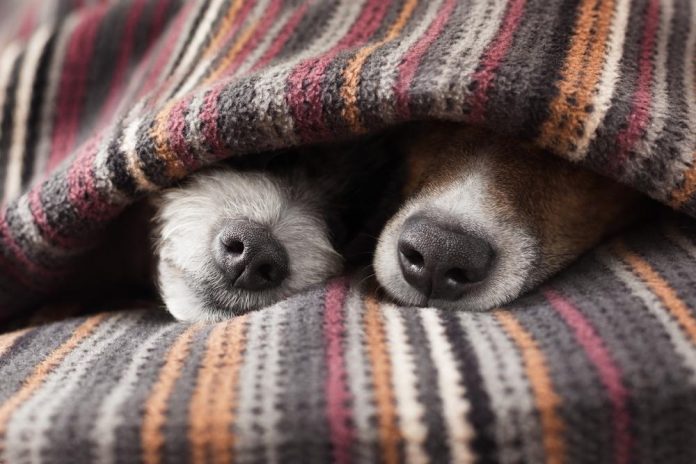 Overall, they rescued 119 dogs from the trailers. About 88 of the dogs came from one property, Eileen Drever, senior SPCA officer, said.

Some of the dogs are pregnant, so society is expecting that this number will go up. A huge number of the dogs are the small mixed breed kind, and include Shih Tzus, Terriers, and Papillions. But, the SPCA does not think the previous owners were running a puppy mill, rather it’s a case of two individuals who had their hands full. They added that the previous guardian took on the dogs and failed to neuter or spay them.

Th police and fire service came in to help relocate the dogs. Staff at Fort St. John and Dawson Creek worked tirelessly to groom them off overgrown nails, matting, and abrasions around the nose. The workers also noticed instances of dental and eye problems as well as hernias. In just three days, vet costs had reached $14000.

The previous owners did do their best to feed the dogs, but one of the trailers some of the dogs had been kept in had no heating, and ice had shut its door completely. As a result, the officers had to rescue the pets through the trailer’s window.

The officers added that the pets would be placed for adoption, although they require a little more treatment. Some of the pets will be moved to foster care until they find new homes.