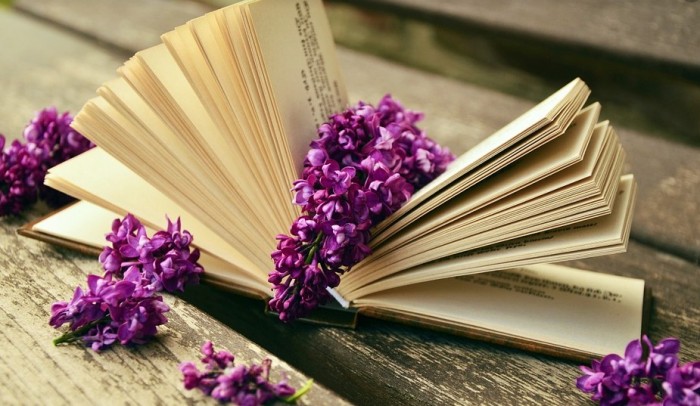 We hope you will join us for tête-à-tête: a book launch and conversation with Martine Delvaux and Pascale Navarro

With round table discussions beginning at 12:30

The Last Bullet Is for You 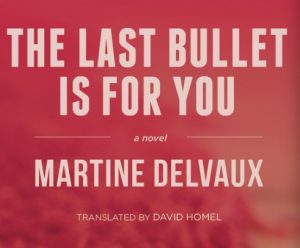 This poetic stream-of-consciousness novel takes the form of a love letter, but it is the last one, a last letter filled as much with the memory of love as the desire for revenge.

Translated from the French by David Homel.

“Delvaux is merciless and unsentimental in describing the intoxication of love and the despair of its aftermath.” – Publishers Weekly

A little girl is growing up in an Ontario village and things seem pretty okay, most of the time, except that girls keep disappearing. When she leaves the village for a suburb of Ottawa and then moves downtown and beyond, she never looks back.

Translated from the French by David Homel.

“Fans of the gritty realism in works by Quebec authors such as Heather O’Neill or Rawi Hage will find another favourite in Delvaux.”

Women and Power The Case for Parity

How we can make sure more women run for office and that they’re well-represented in government? It’s 2016 – what are we waiting for? 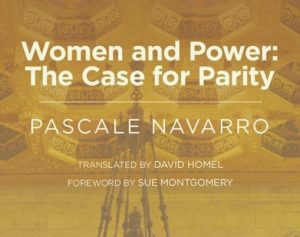 I am recommending it to Canadians — of all genders. – Toula Drimonis 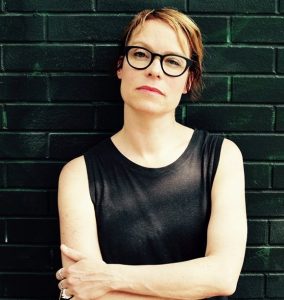 Novelist Martine Delvaux was born in Quebec City and brought up in a francophone village in Ontario. She is the author of four novels, an essay on photographer Nan Goldin, and another on serial girls from Barbie to Pussy Riot (Fall 2016, Between the Lines). Her first book in English, Bitter Rose (translated by David Homel) was published by LLP to critical acclaim in 2015. Delvaux studied in the United States, taught in England, and now lives in Montreal, where she teaches women’s studies at Université du Québec à Montréal. Martine has recently been nominated for a 2016 Governor General’s Award for her book Blanc dehors. 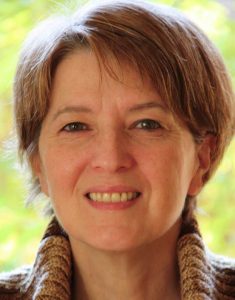 Montreal journalist and columnist Pascale Navarro is a frequent contributor to major newspapers and magazines as well as to radio and television broadcasts. Winner of the Women of Merit prize for Communications in 2007, she is the author of several feminist essays on contemporary social and political issues. Women and Power is the first of her books to appear in English.