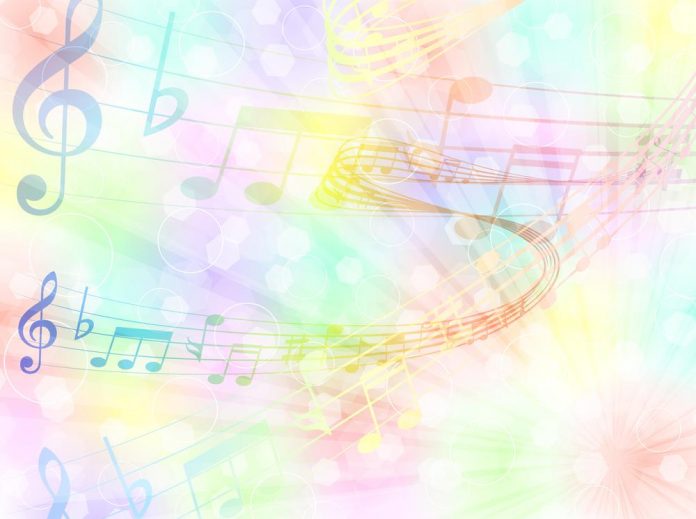 An Igloolik, Nunavut, artist who plays the acoustic guitar and writes and sings his own songs, has been nominated for the 2021 Juno Award. The artist, Terry Uyarak, has been nominated for a 2021 Juno Award in the category Indigenous Artist or Group of the Year. The nomination is for his debut album Nunarjua Isulinginniani, released in October 2020.

“For them to think about my album or just my name, it blows me away,” said the artist.

Uyarak recorded all of his songs in Aakuluk Music’s Iqaluit studio. The studio is made of a refurbished garage, and it’s also soundproofed and insulated using caribou, muskox, seal, and polar bear skins.

The album’s name Nunarjua Isulinginniani means “before the world ends” in Inuktitut.

Uyarak learned to play guitar when he was 16 years old. For a long time, he has been creating music, and today, his album is being nominated for a reward. He talked about his album:

The album features 14 tracks that are entirely in Inuktitut. Becky Han, Celina Kalluk, and Riit, the well-known Inuktitut artists, are also featured in the album.