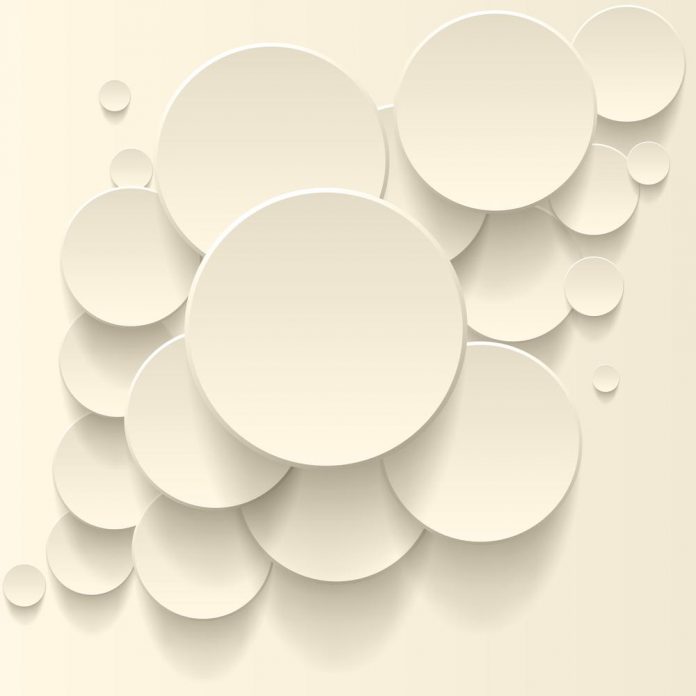 Entire Newfoundland and Labrador towns hoping for an agreement to be reached for the Terra Nova oilfield are breathing easier Thursday following a deal in principle was announced on Wednesday.

“They’re holding out hope, and they see that there is a future here in oil and gas,” Scott said. “In the short term, and the medium term even, there’s nothing that can replace these very high-paying, skilful jobs in the offshore.”

Bay Bulls is home to a marine terminal base that services offshore vessels, and offers storage and transfer facilities as well as office and warehouse space.

Mayor Harold Mullowney said he’s hopeful the Terra Nova agreement is an indicator that the terminal will do business like it used to in 2017, when it was usual to see as many as 50 persons on site and a harbor full of ships.

“Bay Bulls also has a tremendous amount of spinoffs related to the oil and gas, and we have a number of people here who work directly in the oil and gas. Some of them have had to leave and gone elsewhere looking for employment since the downturn,” he said.

Dave Mercer, president of Unifor Local 2121, which represents hundreds of workers with the Terra Nova project, called Wednesday’s announcement a “victory for a lot of people” and credited supporters of the project, and the governing Liberals and opposition parties, for making their voices heard.

“You never know where a negotiation is going to go. You keep bargaining and see what happens. It’s a win for everybody,” Mercer said.

Mercer said workers have been calling the union with messages of gratitude.

“The whole offshore industry was at stake, and I think we’re sitting pretty good now,” he said.

The Terra Nova extension deal restructures the ownership of the oilfield, continues planning for a refit of the assets and could sanction a plan to return to oil production this fall.

However, it depends on partnership agreements and promises made by the government of N.L in the form of $205m from the federal oil industry recovery fund and $300m in royalty relief.

N.L is still expected to receive around $35m in royalties over the life of the project and will not incur any abandonment costs should the project stall, since it does not own an equity share.

“Just the sound of relief in his voice, and I’m sure the people he’s hearing from, it’s huge,” O’Regan said. “I’m very proud of the province. I think there’s a clear understanding now in this province of what we have and how we value it, and it allows them to sit at the table with a great deal of confidence.”

Premier Andrew Furey said the deal is not done till it’s signed by all the stakeholders, but he hopes to see a formal sanction of the Terra Nova FPSO refit by late August. Furey noted the details of who will do the job have been worked out.

“There’s some work that has to happen here in Newfoundland and Labrador as a part of the [memorandum of understanding], but there is going to have to be some work that happens elsewhere in order to get this back in the field as fast as possible,” Furey said. “We knew that, the unions knew that, everybody knew that going into this.”

Opposition leader David Brazil said his party is glad with the announcement, and is “giving credit where credit is due” for those in on the negotiations.

Brazil said his party will push for as much of the refit job to be done in N.L as possible.

However, there is still no timeline on when workers will start to return to work, something NDP leader Alison Coffin said needs to be a top priority for the government.

“If we want to put workers first, workers must know that there is a plan for them to either go back to work or find work elsewhere,” she said.