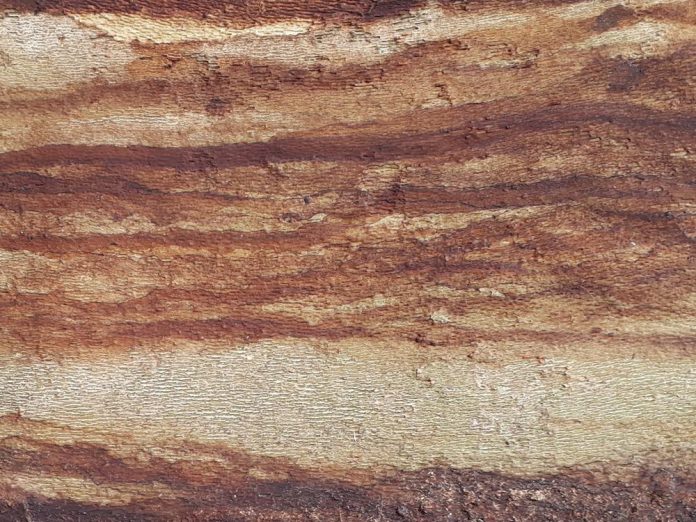 Construction of a temporary bridge has started in Morell, P.E.I., as a major bridge replacement project begins.

The bridge over the Morell River on Route 2 is being replaced in a $7 million project that is expected to take over a year to complete.

Work at the location begun mid last month and now workers are in place building a temporary bridge, which all traffic will be using by the end of September.

The bridge will be able to handle two lanes of traffic, east and west bound, with a separate space for bikes and pedestrians.

Officials said things will be tight before the temporary structure is finished and there could be delays as it is dropped down to one lane of traffic.

“There will be a period — five or six weeks or so — where we have to go single lane traffic on the east approach, the east side of the bridge,” said bridge engineer Neil Lawless with the Department of Transportation and Infrastructure

“That’s to give us more room for construction equipment to construct a temporary bridge at that end of the site.”

During that period, a temporary traffic light will be set up to help direct vehicles.

The temporary bridge is the same one used in Hunter River during the bridge replacement project there over the last couple of years.

The mobile sections are being ferried to Morell and reassembled. Crews are not installing steel pilings into the river on which the temporary bridge will rest.

The area encompassing the bridge is a busy access point to the river for commercial oyster fishers, and recreational anglers and boaters.

Prince Edward Island has built a temporary ramp for their use whereas construction takes place.

Among the users are some of kayak-rental businesses that depend on river access at this site.

One of the business people said they remain busy with many people booking online as usual, but drop-in customers are down.

“But the province and the village of Morell have done everything they can to accommodate us and give us access to the water.”

The new structure will be 4m wider than the existing one, with paved shoulders for bikes and pedestrians.

There will be no piers underneath, making for easier maintenance and fewer obstructions for water vessels.

Crews will additionally dismantle the remains of an even older bridge establishment nearby.

The new structure should be open to traffic in June 2022 with the full project expected to be finished by the end of summer next year.