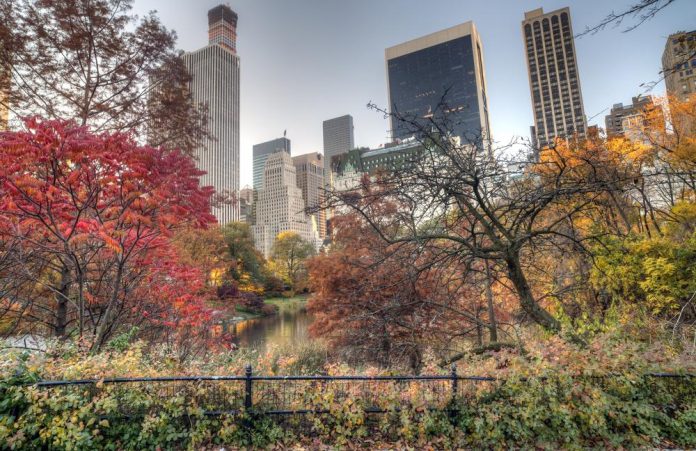 It seems Quebecers might have to wait a little longer to register with Quebec’s immunization lottery that is meant for those who have received at least a jab.

The government stated that the lottery scheme is intended to get at least 75 percent of the population immunized fully before August.

Quebec’s health ministry said on Sunday that its website was experiencing some technical issues.

All Quebecers who have been immunized with at least one jab is eligible to register in the lottery program, irrespective of when they received their shot.

Loto-Quebec’s draw is scheduled for every Friday of august and participants stand a chance to win $150000 in cash or a scholarship worth $10000.

Public Health said that as of last Thursday, about 83 percent of the population in Quebec above 12 year had been immunized with a dose, while 59.8 percent have received both shots.