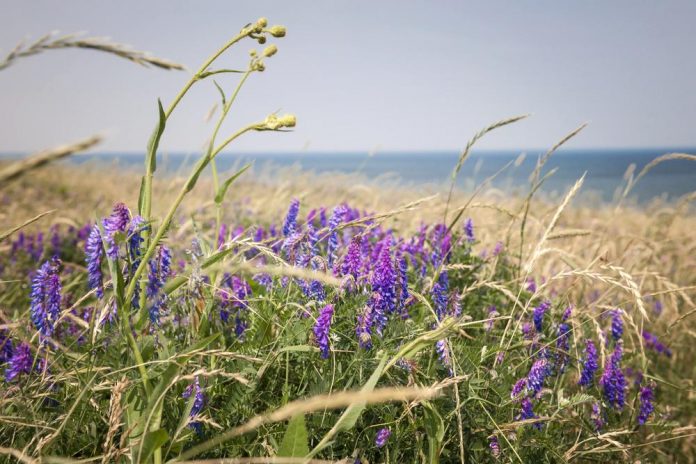 P.E.I.’s Confederation Centre of the Arts has called off this summer’s Young Company show over interpersonal disputes.

The announcement was made on Wednesday by the centre in Charlottetown two days shy of the production’s premiere.

The show was titled The Rising and centred on protest songs and music that inspired change.

Steve Bellamy, Centre CEO declared it’s the first time the Young Company, which has been running for over 25 years, has been forced to call off a production.

Bellamy did not expound on the nature of the conflict; however, he stated it involved the whole team and despite their best efforts, it could not be solved.

“Since the beginning … there were a number of challenges within the team.”

“We rallied resources and did everything we could to support the team. We brought in external support, professional support to help guide those conversations … and nonetheless, we weren’t able to get past them.”

The centre hails the Young Company as one of the country’s top performance-based training programs, attracting about a dozen people between the ages of 18 and 30 to the province from across the country.

Daily shows at the centre’s outdoor amphitheatre are typically a Charlottetown summer staple.

Officials claim there are no criminal investigations underway or allegations of misconduct relating to the conflict.

It is uncertain whether the performers will be compensated for the rest of the summer or participate in any other Confederation Centre of the Arts shows this year.

Bellamy revealed a replacement production will be organized later this month and he hopes it will premiere by the end of July.

He declared the centre would continue to think about and review what happened to learn from the circumstances.