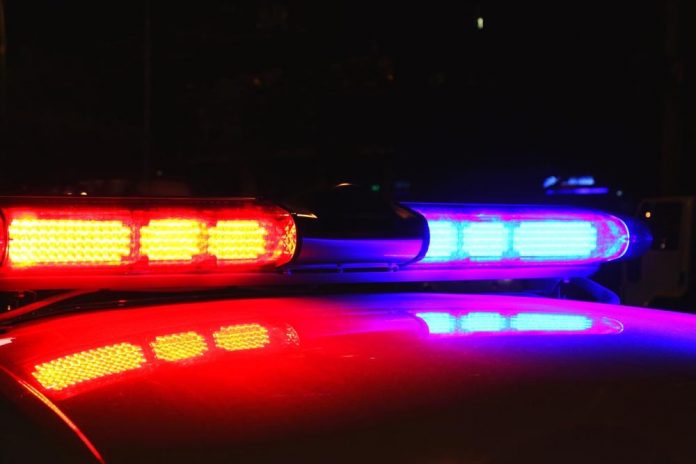 A man from Bishop’s Falls who was subject of a 3-day police search in Newfoundland has been cleared by a court having been found not guilty of armed robbery.

The suspect, Ian Williams, was released from custody on Tuesday after being exonerated of an armed robbery at provincial court in Grand Falls-Windsor.

The man pleaded guilty to assault charges and was released because of the time he had already served in custody, as per court records.

He was arrested in Sep. 2019 after three days of the police search in Bishop’s Falls and in Grand Falls-Windsor. He was finally arrested late on a Saturday night.

Police told the locals not to approach him and instead call the RCMP detachment.

Ian Williams was accused of involvement in robberies at the Kwik Stop on Bond Street in Grand Falls-Windsor and Bride’s Snack Bar on Lincoln Street. Two other individuals were also charged.