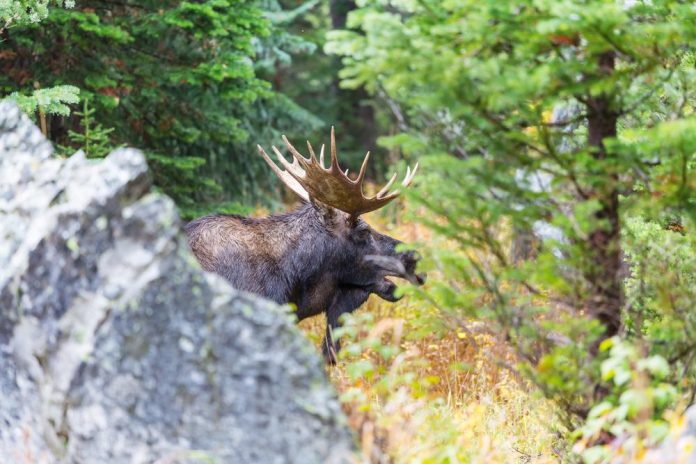 Noreen Vance is a woman who knows to cook a tasty meal. Noreen and her husband are regularly going to Tahltan wilds to hunt moose. Noreen is a Tahltan woman from Telegraph Creek, B.C., and she enjoys preparing traditional food.

“There’s a lot of meat. Our Tahltan people never waste anything from a moose kill. The moose head is like a turkey dinner … so much meat on it!” Noreen said.

This year, she caught a huge moose, and it took a day for her to cook his head.

“We skin the moose head to prepare it for cooking and remove the throat and thoroughly wash it out to make sure it’s clean. Preheat the oven to 350 and cook for 8½ hours. It’s going to be the best experience for your taste buds because it’s like no other [food] you have tried before.”

Noreen Vance posted the picture of the moose head on CBC’s Facebook group. While some people were shocked, others were salivating.

“So love all the ways this site uses the meat they hunt. The way things are going in the world, we all may need your knowledge in the future. I think this is the way we should all be,” said one member.

“Eyes are the best part … and marrow from the jaw after to pull apart, so yummy,” said another.

“Would love to try it sometime. Epic meal!” added the third member.

“We make another delicacy called head cheese, and that’s another process of four to five hours … lots of meat in by the cheeks. I was raised on traditional foods all my life and continue to provide it for my family … it is important to carry on our traditional ways as it keeps me grounded.”