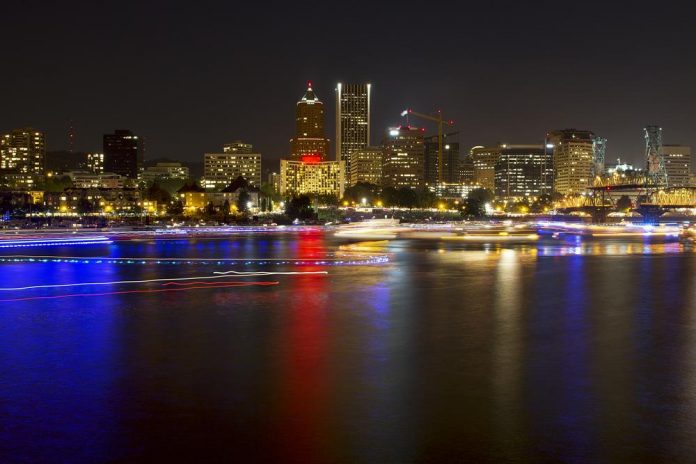 The movie, whose plot follows a real-life story, will make its first appearance at the Tribeca Film Festival that will be held in New York City.

The plot involves a family that escaped Syria and then set up a chocolate firm in Nova Scotia.

When speaking in an interview, Tareq Hadhad, the founder of Peace by Chocolate, stated that not a single person in his family had gotten a chance to see the completed film yet.

However, they were consulted on several occasions when the movie was being produced. The production started in 2017.

The movie, which was also given the name Peace by Chocolate, is being produced by Los Angeles-based production company, Magnetic North.

Jonathan Keijser, a filmmaker, stated that he was thrilled about the fact that the film would be released at Tribeca, a grand international film festival.

The story is borrowed from what Hadhad’s family went through. Hadhad’s father, Assam Hadhad, had been making chocolates in Damascus for nearly twenty years. When Syria was stricken by war, he and his family fled.

After escaping, they went to Antigonish, where they settled in 2016. Shortly after, they established Peace by Chocolate, a firm that sells products nationwide.

Just this year, the chocolatiers have even set up a flagship store in Halifax,.

Hadhad said the initial plan was to have the film debut in the fall of 2020. However, it had to be postponed because of the coronavirus pandemic.

Fortunately, the film’s production, which happened primarily in Montreal in January 2020, finished just before the pandemic started spreading fast.

The Tribeca Film Festival is set to start on June 9, in New York City. Because of the pandemic, film festivals have an entirely different structure now.

But Keijser still believes that a hybrid in-person and online model would be good for the fim in terms of increasing ratings and exposure.

Although no specific date has been given, Keijser is hopeful that the fim will debut at some point in the fall.