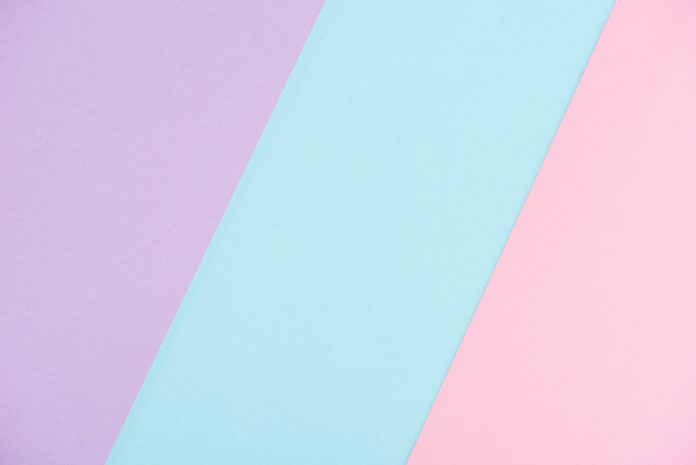 The swearing-in ceremony that would see Fredericton’s new city council elected into office has been postponed.

This is following the recount request brought forward by Ward 12, which saw the candidates vying for the position go neck to neck in the municipal election held last week.

Jennifer Lawson Murray, who works as Fredericton’s city clerk, said that the delay was unusual as there have never been any recounts.

Under normal circumstances, the swearing-in would have taken place exactly 10 days after the municipal election.

The recount process was carried out this week, but the swearing-in ceremony is now scheduled for June 14.

Lawson Murray explained that this earlier date was chosen because the swearing-in had already been delayed due to the pandemic.

Initially, the election was conducted on May 10. However, voters ended up waiting a whole fortnight to know who won.

Last week, runner-up candidate Janet Moser, filed an application to have the votes recounted after she came up short by just 23 votes.

Based on the Municipal Elections Act, she was well within her rights to do so. This clause states that candidates have the freedom to ask for such recounts if the difference in votes is 25 or less.

But after the recount, she only gained one vote, meaning Mallet was still ahead of Moser by 22 votes.

In the initial results, Mallet won by 703 votes with Moser following closely behind with 680 votes. There was a third candidate, Kandise Brown, who received 446 votes.

Conceding defeat after the recount, Moser stated that she would vie again after four years.

In the meantime, she can choose to appeal the position through the Court of Queen’s Bench. But this would only cause another delay in the swearing-in event.

Moser stated that she had no such intentions of asking for a judicial review.

The newly-elected councilors, present council and city staff received notification about the delayed ceremony via email on Wednesday.

This essentially means that the current council will continue running operations until the new council is sworn into office.