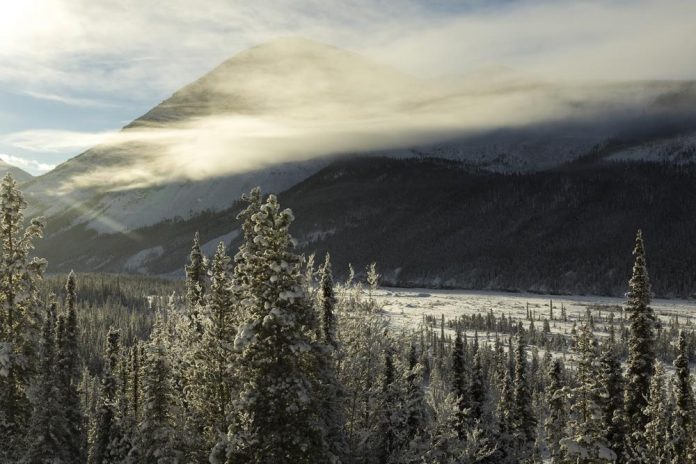 Over the weekend, the RCMP – Royal Canadian Mounted Police – has released details about a ghastly collision that shut down the Alaska Highway temporarily.

In a press release on Monday afternoon, the RCMP disclosed that a small SUV and tractor-trailer collided on the highway at the Judas Creek subdivision on Saturday.

The RCMP said The southbound tractor-trailer could not safely go beyond the parked vehicle because of the oncoming northbound traffic.
Without much warning, the SUV which was coming from behind drove into the back of the tractor-trailer.

The fire rescue and Whitehorse RCMP from Marsh Lake, Golden Horn, and Mount Lorne responded and mobilized to the crash site without any delay.

Emergency medical personnel was able to get the driver of the car with the help of Jaws of Life. When he was safe evacuated from the vehicle, the driver was taken to Whitehorse General Hospital. RCMP disclosed to CBC that the driver was then medically evacuated out of the territory.