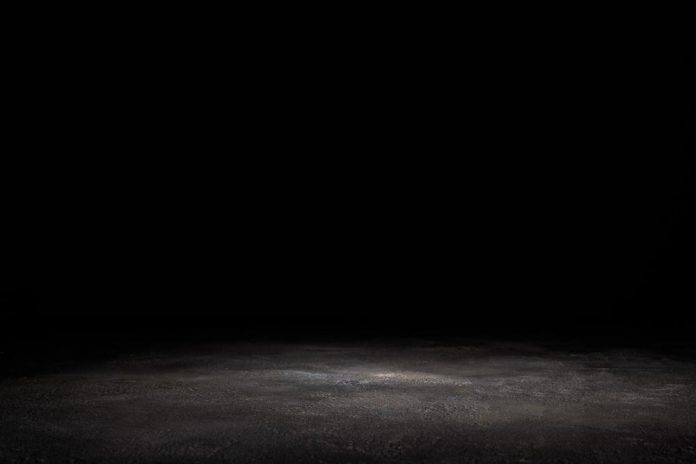 Peel police are asking for the public’s help in finding a suspect who allegedly fired a bullet inside a Mississauga restaurant Saturday that killed 25-year-old man and injured his dad, mom, younger brother plus an employee.

Emergency crews were called to a plaza in the area of The Collegeway and Glen Erin Drive just before 7:30 p.m for a shooting.

Police said the 25-year-old died on the spot. The rest of the victims were taken to trauma centers, where they remain in stable condition.

“The reality is this was a local establishment… family-owned. This is something we take very seriously. Somebody died last night. We want to make sure that we find the person that shot this family and that employee,” Const. Danny Marttini told the media at the scene Sunday afternoon.

“To the family, this is tragic. I don’t think I would want to be in their shoes. I don’t think anybody wants to be in that position where somebody walks into something, a proud establishment that they have where many people visit, and all of a sudden live fire is walking through their door. Scary, tragic, and something that we don’t want to see continuing.”

Officers have released surveillance footage of the suspect they obtained from a pizza shop next door, showing the situation before and after the shooting.

In the video, the individual is standing outside the restaurant as he looks. The suspect is dressed in a hooded sweatshirt pulled tight to his head, with a surgical mask over their face.

Some seconds later, he steps out of frame.

Asked if the incident was targeted, Martini said,

“We’re not sure what the circumstances, but we do believe it to be isolated.”

“Obviously, we’ll be looking into every factor possible to figure out what exactly happened and why it did.”

He said the suspect is “a little trickier” to identify as he was totally covered up.

“So, we are asking that any individuals that were in the area and saw somebody matching that description, by watching our video, will hopefully be able to provide additional information,” she said.

Any person with information, video footage, or dashcam is asked to contact the Homicide and Missing Person Bureau at 905-453-2121, extension 3205, or Crime Stoppers privately.