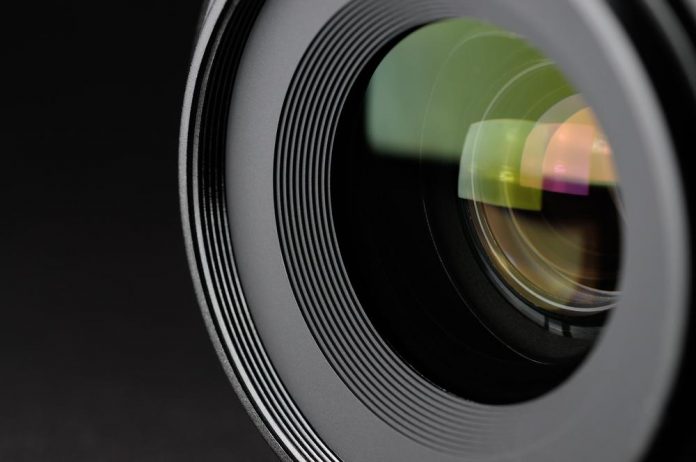 Local media in Vancouver has come into possession of surveillance video showing the time when an individual shot a police officer on a SkyTrain platform as well as a customer who had gone to a cannabis outlet.

The man, Daon Glasgow, aged 37, has been slapped with a 10-year prison sentence for shooting the officer and a further eight years for the robbery at the cannabis store. The court factored in a time served, o he will be behind bars for the next 16 years.

The provincial court in surrey released the footage to local media on Monday.

The footage shows the man running into the train platform on the 30th of January, 2019, followed by a police vehicle a few minutes later.

The court was told how Glasgow was seen by the two officers who arrived on the scene behaving suspiciously at the parking lot. At that point, they decided to pursue him.

The footage also shows Glasgow going through the station’s fare gate then up the escalator with the officer in pursuit. The footage has no audio, so the court could not determine what was said.

The court could see constable Joshua Harms gesturing at Glasgow, asking him to stop. Still, Glasgow begins to fire at the officers as he runs in their direction.

The gunshots caused panic among the transit riders, with most running to seek safety. He left the station, evading police capture for several days before being arrested at one Burnaby home.

In another incident that occurred three days before, Glasgow is seen entering a cannabis dispensary on Kingsway Avenue, Vancouver. In the footage, he is seen holding a firearm, which happens to the same one he used in the first incident, the court heard.

After a short talk, he shot one of the customers on the leg. The bullet went in one leg and came out the other. It did not touch any major blood vessels. In this incident, he made away with $100 and a few cannabis items.

In the sentencing, he expressed remorse for the damaged and harm he had caused.