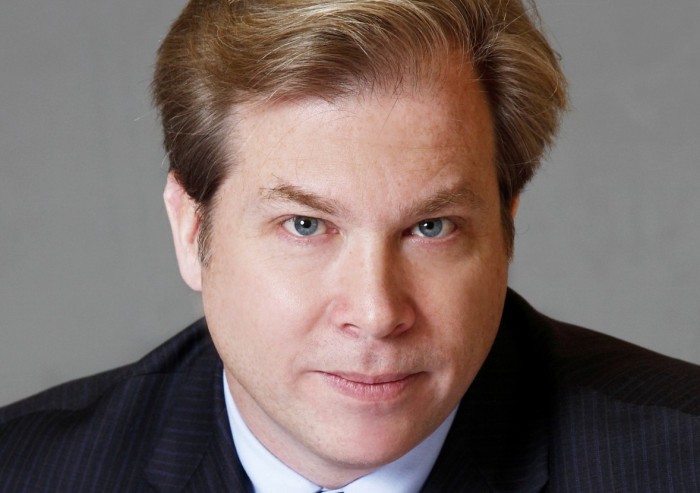 Letter to the Editor

Safety, the environment and national unity, that’s why I support the Energy East Pipeline project.

Pipelines remain the safest way to transport crude oil across this country.  In a recent Fraser Institute study, the issue of pipeline safety verses rail safety was addressed using government supplied data. Over a 10 year period, 2003-2013, pipelines experienced fewer accidents per million barrels of oil equivalent transported than did rail. Overall in this period, pipelines experienced 0.049 occurrences per million barrels of oil equivalent transported compared to 0.227 occurrences for rail.  Put simply, shipping crude oil by pipelines turned out to be about 4.5 times less likely to experience an accident than shipping by rail.

We all know the extreme tragedy of Lac-Mégantic. Since then, there have been other derailments in Canada resulting in more fires and explosions. The recent dramatic increase in transport of Canadian crude via rail is well documented. A report from the Canadian Energy Research Initiative (CERI) stated that in 2012, total Canadian rail traffic dedicated to petroleum products averaged over 1,100 railcars per day.  The same report forecast this number to be 3,200 railcars per day by the year 2024. This increase in traffic and therefore increased risk cannot be ignored by Quebec or any province.

The Energy East Pipeline will deliver 1.1 million barrels of oil per day from Alberta and Saskatchewan to delivery points in Quebec and New Brunswick. The Energy East Pipeline will mean the capacity to displace the equivalent of 1,570 railcars of crude oil per day to Eastern Canada. This is a powerful fact. The resulting increase in crude oil transport safety is undeniable.

In terms of the environment, yes, pipeline spills do happen. Recently, a Nexen oilsands pipeline ruptured, spilling a large quantity of oil near Fort McMurray. All accidents are avoidable and regrettable. This however must not detract from the fact that pipelines remain the safest way to transport oil that our current technology provides.

Environmentally speaking, it is also true that pipeline transport of crude results in less pollution. Pipelines produce 75 times less greenhouse gas emissions (GHG) verses rail. Diesel locomotives have never been a friend of the environment.  The less crude oil shipped by rail, the less diesel locomotives will be needed. Less train traffic also has the environmental benefit of reduced noise pollution. Residents of Montreal, not to mention many other cities across Quebec, should welcome any noise reduction as a result of less train traffic.

In my opinion, Mayor Denis Coderre spoke out of turn last fall when he stated Montreal and all of the 82 near-by municipalities are against the Energy East pipeline.  It may make for good political theatre on the national stage, but such statements prior to completion of National Energy Board (NEB) public consultation, commencing in August 2016, seems premature.

The resulting damage to national unity of such a provocative statement is material. The oil producing west pays equalization to the east (the majority of these payments going to Quebec). The west also supplies a healthy dose of much needed job growth for Canada’s workforce and provides an alternative source of energy from overseas markets.

Mayor Coderre failed to see the obvious facts about pipelines. Safety, the environment and national unity clearly point to one overall stance; support for the Energy East Pipeline.