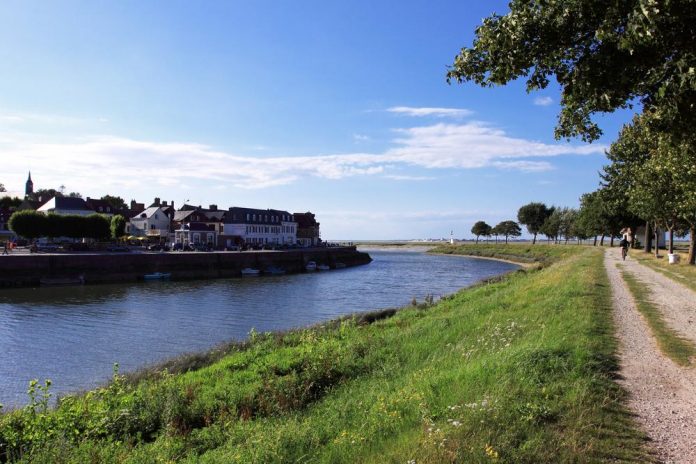 The mayor of Summerside is bent on ensuring that emergency surgical services continue at the Prince County Hospital.

Presently, there is a shortage of surgeons and it caused a temporary four-day diversion of all major trauma cases to the Queen Elizabeth Hospital in Charlottetown.

Additionally, one of three general surgeons at the PCH is resigning in June, while another surgeon on a short-term locum contract will also depart the same month.

Mayor Basil Stewart stated he is worried, and trying to get information and meet with both the province and Health PEI about the situation.

“We all know the health situation is a provincial government responsibility, but having said that the hospital is in Summerside.”

“With our population from Crapaud west in the vicinity of 50,000, there’s just no way in a million years that we are going to settle for our surgery department to be moved away from Summerside.”

‘Difficult time for the hospital’

He is hopeful they can agree on a solution.

“Things can be worked out with some meetings and discussions.”

“It’s a difficult time for the hospital, we got great staff there and apparently some wrinkles got to get ironed out.”