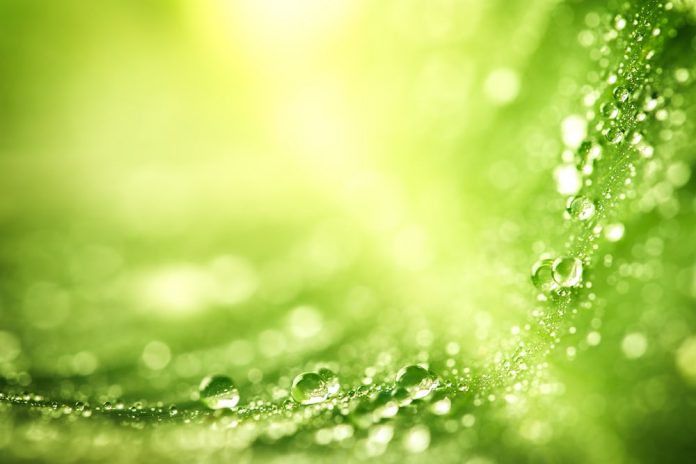 Several parents are angry and puzzled by the suggested changes to the elementary school curriculum that the government has proposed be used to teach kids henceforth.

A Beaumont parent, Taylor Schroeter, stated that the proposed change is the stuff of a nightmare. She is currently the admin of Parents Against Alberta’s New Curriculum Draft, which has more than 7000 members 24 hours after it was formed.

She added that she does not plan to let things change under her watch.

While there are some areas in Alberta where the school curriculum is quite dated, Schroeter notes that her kids, 7 and 9, enjoy every bit f their class time.

She adds that the kids might not love school with the proposed change that much, especially because teachers might start regaling students with tales about ancient Rome, the spice trade, Chinese dynasties, and even stories about Genghis Khan.

The suggested changes are not age-appropriate. There would not be enough time for teachers to deliver in less than 30 minutes each day.

She notes that parents should be fuming about this. It is her hope that more parents will rise up and speak against the new changes.

Several parents and teachers have expressed their dismay and even wrote letters to their MLAs since the Education ministry unveiled the proposed curriculum this past Monday.

Education Minister Adriana LaGrange stated that voters said they wished to get rid of educational whims and go back to old instruction methods, which include emphasizing the acquisition of knowledge, literacy, numeracy, and even practical skills.

Educators note that there wasn’t enough input from teachers before the education ministry went public with the proposed changes.

As a result of the opposition that the curriculum is facing, the government said it would launch an online survey and hold 4 virtual towns this April.