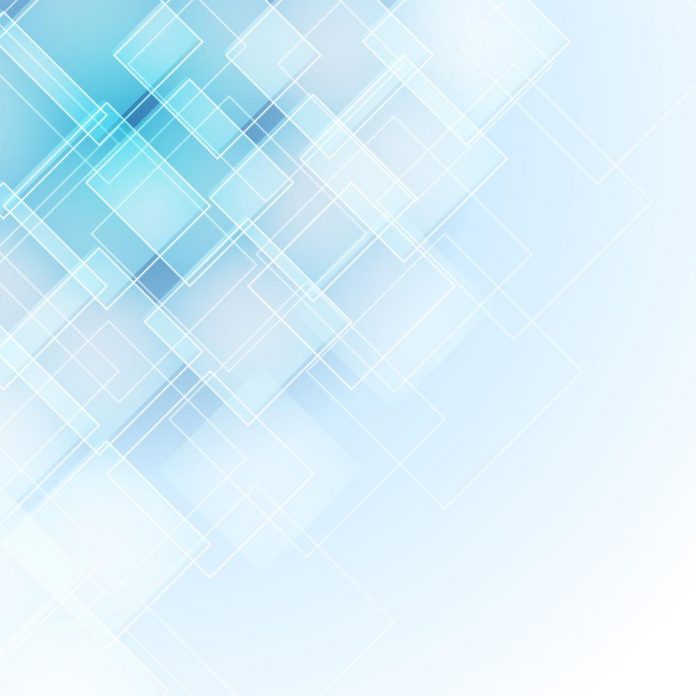 A massive container ship stuck in a crucial shipping channel has led to more than 320 vessels awaiting their passage on both sides of the Suez Canal. Now, the traffic interruption is being experienced as far as Quebec. According to Montreal’s Port, the halt will cause delays in crucial commercial activities.

According to a spokesperson, ships heading to Port of Montreal passes through Suez Canal before heading Montreal via Europe will be delayed by the situation.

In most cases, Merchandise from Asia includes clothing, electronics, and construction materials, will be most affected. According to Melanie Nadeau, the Port of Montreal communication director, goods from Asia are transported via the Suez and Panama canals.

Nadeau further added that shipping from Asia accounts for 25 percent of the total port’s commerce. The goods exported to Asia from Canada include grain, paper, pulp, and forestry products, which will also be affected.

Nadeau also noted that it is not yet clear how the Suez Canal blockage will affect Montreal’s Port.

“It’s not currently possible to quantify the anticipated impact of the blockage of the Suez Canal for the Port of Montreal.”

Quebec City’s port is operating normally; the blockage hasn’t directly affected its operation, according to Frederic Lagace, a spokesperson. He, however, added that if the blockage continues for more than three months, they could be affected to a certain degree.

According to Lagace, Montreal is already experiencing the blockage is because they deal with containers while Quebec City port only handles solid and liquid bulk.