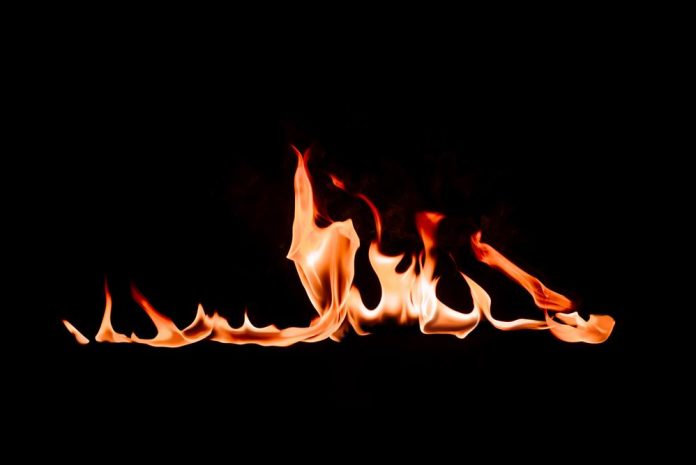 Support is coming in numbers for the 2000+ evacuees forced to leave their homes in eastern Manitoba First Nations as more wildfires burn in the area.

As of Sunday, there are 139 active wildfires in the territory, including a small cluster of fired about 10km from Bloodvein First Nation, a spokesperson from the Manitoba Wildfire Service claims.

Virginia Thomas lives there and is taking it upon herself to ensure her fellow community members have some comforts in their Winnipeg hotel rooms as they look forward to it being safe to return home.

“As members of the community we’re trying to do our part in helping our people,” she said.

That work is paying off.

“The donations have been flooding in … seriously, a great amount,” Thomas said.

“It got very overwhelming. It finally hit me and I started to shed tears giving thanks for all the generosity, the kindness, the phone calls, the text messages … They’ve been flooding in.”

Thomas is mostly seeking items for kids, such as toys, bubble bath, snacks and clothing, but no markers or crayons as their hotel will not allow it.

“We asked for children’s items because we want to keep the children busy while they’re in their hotel rooms,” she said.

That is because kids are used to going out to play in Bloodvein First Nation where there is a lot of open space and very few cars, but are not used to living in massive urban centers.

Daniel Campbell is a father of four children under six from Bloodvein and said he picked up some donations for his kids.

“They give out quite a bit, and it’s very helpful.”

If interested, you can drop the donations at the Quest Inn Hotel on Ellice Avenue. You can contact 204-807-0891 if you have questions.

The Canadian Red Cross is helping community members from 6 First Nations to ensure they have places to stay as well as food.

“Our team is working with the leadership of each of the first nations to make sure they have what they need,” said Jason Small, a spokesperson from the Red Cross.

That constitutes mental health supports, which persons can access by visiting reception desks the Red Cross has established.

He claims they can’t accept donations of goods and services since they are funded by the federal government to offer emergency help.

The Southeast Resource Development Council, which represents many of the First Nations affected by the fire, is additionally accepting donations of goods and resources and coordinating dispersing it to those in need.

“It’s such a beautiful feeling to have all this help from the people,” says Thomas.

On top of the tangible items, she hopes people will provide something intangible.

“I just want prayers that we overcome this and the fire. We need rain,” she said.

“So many people want to go home.”