The Cloverdale community center in Pierrefonds had close to 200 citizens last Wednesday, with prominent leaders present for an extraordinary assembly on the status of Cloverdale village housing subsidy.

The Canada Mortgage and Housing Corporation (CMHC) will end its subsidized funding in October 2015, and the fear is that it will endanger the future of its citizens and efforts from the borough on social development.

The Cloverdale cooperative currently accommodates 3,000 residents, almost half make less than $20,000 per year, placing them below the poverty level. Fifty-seven per cent of tenants spend more than 30 per cent of their income on housing, with 27 per cent of families have more than three children.

Presently, more than 277 occupants receive a break from the Canada Mortgage and Housing Corporation (CMHC) out of the total of 766 apartments, totalling $960,000.

The termination of the cooperative’s subsidy from CMHC results from the end of its mandate, one which has lasted more than a decade.

“We are seeing people at the end of their rope, who rely on this subsidy in order to survive. My political team is working on alternate solutions with CMHC. There is a real need in Cloverdale for single dwellings for mothers, special needs citizens, and senior citizens.

There is a mother who raised her son in the area the past 20 years. He has moved out, and she cannot downsize to meet her requirements because of the lack of housing,” McIntyre told The Suburban.

“We have been with you since the beginning. We do not have a solution right now, but the borough is here to support you,” declared Beis, to a reception of applause.

“We are together. We will not give up on getting this subsidy back,” a passionate Gnali affirmed, as the assembly concluded, a little after 9 p.m. 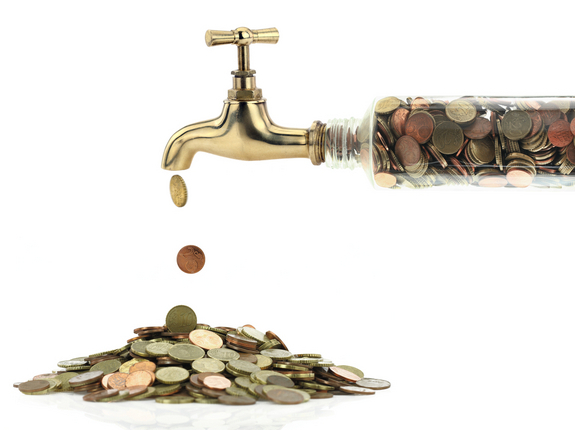