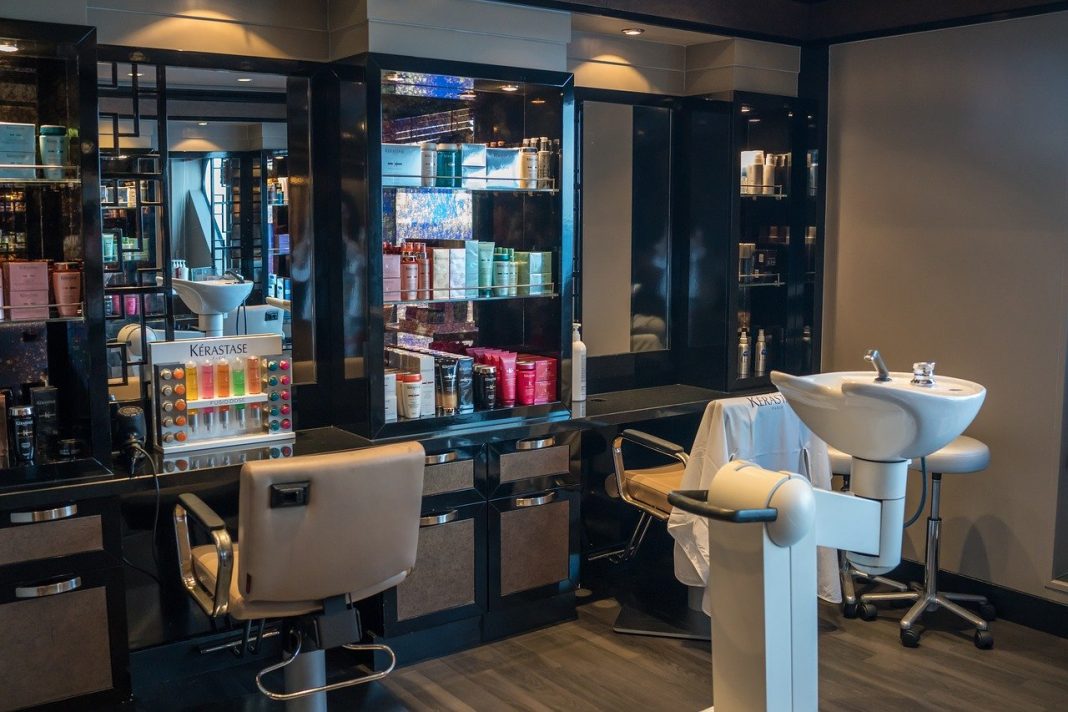 Contaminated with coronavirus, two employees of an American hair salon wore a protective mask during their interactions with their clients. Nearly 140 people attended the establishment in the span of a few days and none were infected, according to a study published Tuesday.

The conclusions of the American Centers for Disease Control and Prevention (CDC), which carried out the study, point towards a very wide use of the protective mask.

On May 12, a hairdresser (hairdresser A) experienced respiratory symptoms in this salon in Springfield, Missouri. But she continued to work until May 20, upon receipt of a positive COVID-19 test result.

A second hairstylist, whose study does not specify whether it was a man or a woman (hairstylist B), was exposed to his colleague and developed symptoms on May 15 while continuing also to work until May 20. A test was carried out and the result returned positive two days later.

The salon then closed for three days and was disinfected while the health authorities identified 139 potentially exposed customers. The rest of the staff were placed in quarantine for two weeks.

During their interactions with customers, the two employees wore a mask: a two-layer cotton model for the first, a similar model or a surgical type mask for the second person.

But between appointments and in the absence of clients, the two colleagues did not cover their faces during their discussions.

The state of health of the 139 clients was then monitored and a test was offered to them. None of the 67 individuals who accepted it were found positive. As for the others, they did not develop symptoms in the following two weeks.

The customers were about evenly divided between men and women. They were between 21 and 93 years old, with an average age of 52 years. An overwhelming majority of clients also wore masks while having their hair styled during meetings that lasted between 15 and 45 minutes.