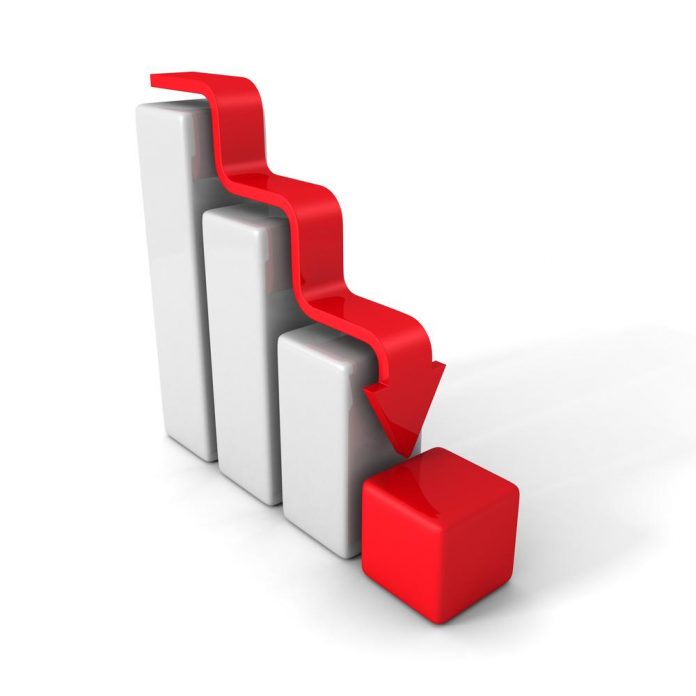 French is on the decline in Quebec, according to two studies. The studies found that using the French language at home will decline steadily in the next few years in favor of English. The projection was made public on Monday by the Office Quebecois de la langue francaise (OQLF).

The decline is being precipitated by the use of English being required more. In Quebec City, one in two people uses English while at work, while in Montreal, two out of three people use English or another language other than French at the workplace.

The finding is a nuisance to Jolin-Barrette, who plans to protect the French language. Jolin-Barrette will present a reform Bill later in the spring to Quebec’s Charter of the French Language.

“The data clearly illustrate the decline of French and show that we are facing a breaking point in Montreal.”

Jolin-Barrette added that it’s a serious moment for Quebec. She insisted that actions must be taken to stop the decline. She invited all of Quebec to join the efforts to change the situation.

“I invite all Quebecers to mobilize and make the necessary efforts to change the situation.”

Statistics Canada also estimates that only 75 percent of Quebecers will speak French in 2036 than 82 percent in 2011. English speakers are also expected to increase from 11 percent in 2011 to 13 percent in 2036.

Demographic changes in Quebec will have a significant impact on language use. The native French speakers are likely to be down to 71 percent by 2036, from 79 in 2011. French use at home is also expected to drop from 82 percent in 2011 to about 74 and 76 percent by 2036.

In 2018, another study found that one in four people used French and English equally at the workplace. Only 18.7 percent said they used French more often. In Montreal, French-speaking workers regularly use English at work.