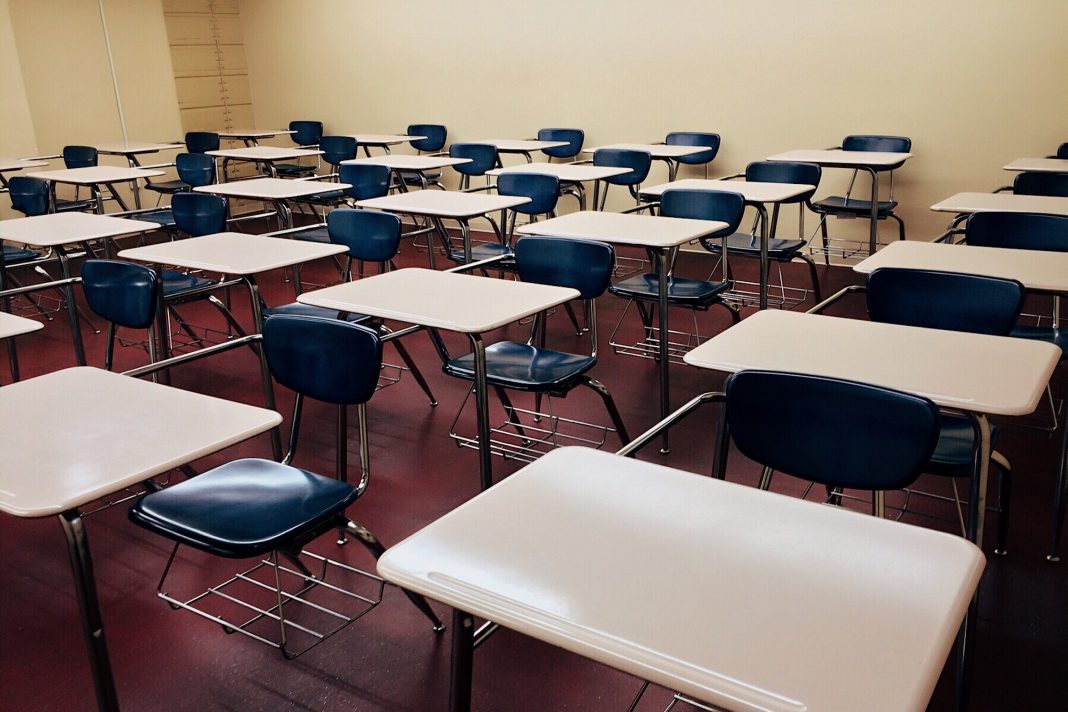 MONTREAL — “Quebec’s education department says a total of 41 students and teachers have tested positive for COVID-19 since elementary schools outside the Montreal area opened on May 11.

A survey of school boards conducted May 25 found that 19 students and 22 staff members were found to be infected in the first two weeks following the reopening.

The highest numbers of cases were in school boards in the Laurentians and Monteregie regions north and southeast of Montreal, with 10 cases each.

The survey is lacking numbers from 12 of the province’s 72 school boards, which did not provide data to the province.

The province’s director of public health said Thursday that while there have been cases in schools, they have not caused any significant negative impacts.

Dr. Horacio Arruda says it’s normal to have some cases as society returns to normal, but the situation is under control.

The province has allowed elementary schools outside the Montreal area to reopen but cancelled the rest of the school year in Montreal, which surpassed 25,000 cases on Friday.

High schools and junior colleges across the province will also reopen only at the end of August.