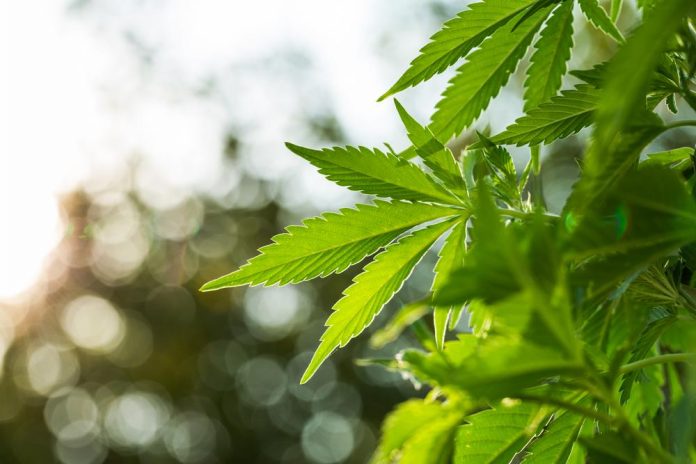 Strathcona County council has voted not to allow new cannabis production facilities on its fertile land, stating that cannabis facilities should be placed in the industrial zone, not the agricultural area. The council voted 7-2 to remove the option of establishing cannabis production facilities in the agriculture zone of the city. Councilor Paul Smith was the one who motivated his colleagues to review the bylaw they approved in 2018. That bylaw was supposed to pave the way for cannabis industry expansion.

In the last three years, the county approved four applications for cannabis facilities. One was overturned, the other was canceled because the investor decided to move elsewhere, and two are supposed to be realized in the near future. Of course, it remains to be seen if the county’s prime agricultural soil will be used to grow cannabis.

He also noted that the county would allow cannabis production in industrial zones.

There are some who are disagreeing with the council’s vote to reject cannabis facilities on agricultural soil. Councillors Robert Parks and Brian Botterill are against such restrictions.

“The motion that we’re passing today means ‘never and no. I can’t get to the point where I don’t believe that in some way, cannabis is not agriculture. Apparently, a plant that is grown in dirt legally is not allowed to be grown in good dirt legally in Strathcona County. That is just grossly problematic for me.”