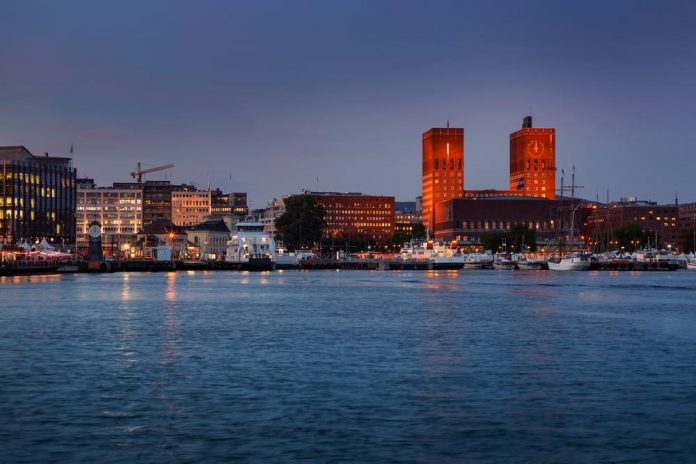 Moncton’s synagogue is concerned for the safety of its member after he was attacked at two different stores.

Irwin Lampert, who serves as president of Tiferes Israel synagogue, thinks the public attack may be connected to the recent tension between Gaza and Israel.

Lampert noted that a woman verbally abused the man at a store more than a week ago.

The woman referred to Jews as being murderers and exited the store.

On another incident, a man at different store approached the Jew and remarked that the Israelis borrowed a leaf from Hitler’s book because of the way they are handling the conflict.

The man was identified as being a Jew because on both occasions he had on the symbolic skullcap and a tassels.

Lampert described the Jew as being religious and will not stop wearing his religious regalia.

Last Friday, the synagogue’s back window was shot into pieces with an air gun.

The leadership of the synagogue have not been able to identify the culprit, but Lampert emphasized that this isn’t the first incident.

Police in Codiac are looking into the matter.

Lampert noted that it has come to his attention that similar incidences are taking place at Universities in Toronto and Montreal. As such, some Jews have since stopped wearing the Star of David.

Lampert added that his congregation has offered outreach to locals and many are reverent.