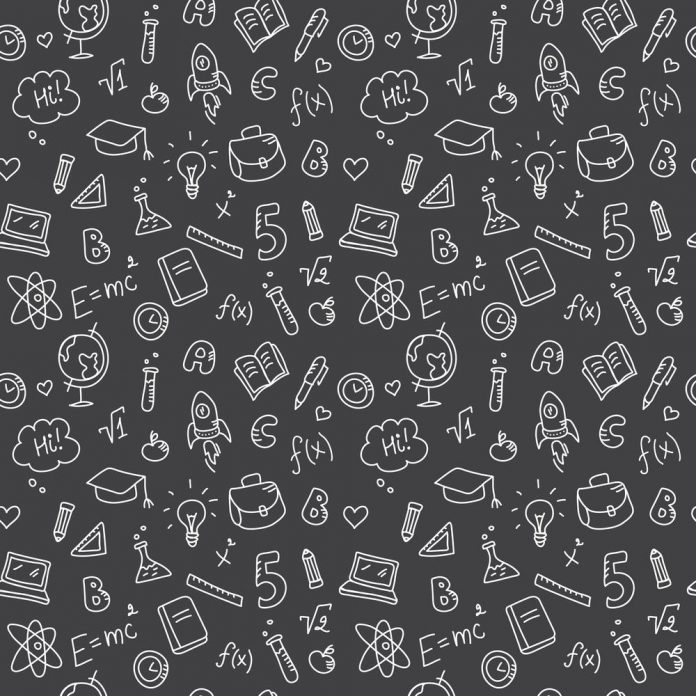 Two pride flags were stolen from Paradise Elementary and Mount Pearl Senior High and later, the delinquents destroyed them. Now though, the flags are back and are once again flying high in those two schools.

Paradise Elementary principal Debbie Smith was utterly disappointed when she found out that the pride flag was stolen from her school. Later, Smith received an email that reveals that the flag was burned at a nearby playground.

“I was very disappointed. I didn’t think it would happen, that someone would actually take down the flag and to go one step further to burn it and leave it in the playground for children to see.”

The same thing happened at Mount Pearl Senior High School. First, the flag was stolen and then found burned in a nearby tunnel.

Paradise Elementary vice-principal Gail Dyke has supported the initiative for raising another flag.

On Monday both schools had new Pride flags returned to the flagpoles.

Dyke stated that students have shown great understanding and support for this initiative:

“There’s a big positive that came out of the education for the students from this.”