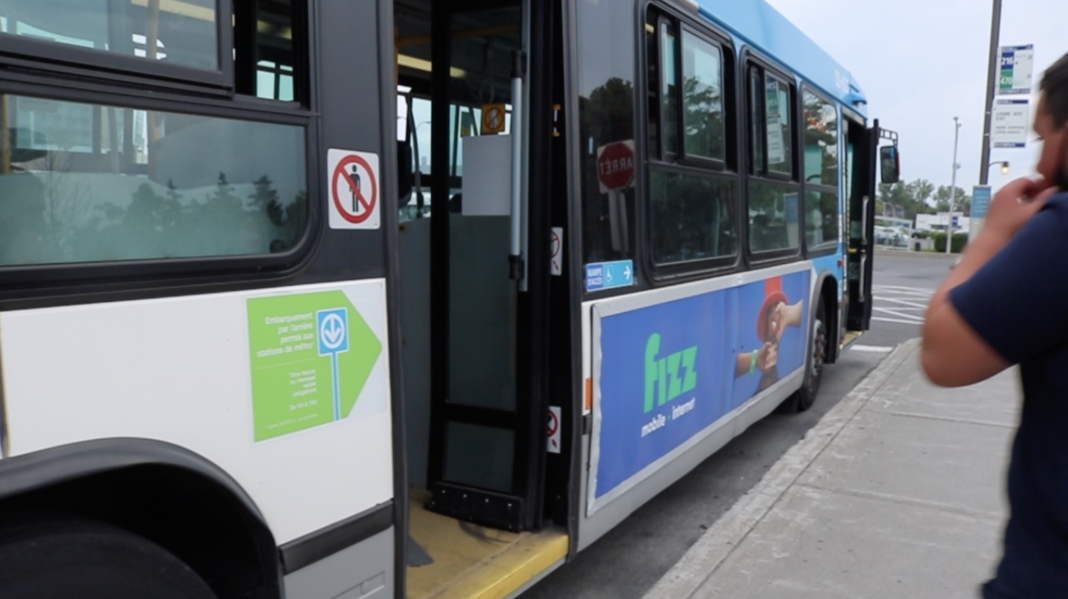 After having cashless bus rides for the last 3 months due to COVID, the STM (Société de transport de Montréal) has recently announced they have started installing plexiglass at the front of the bus where you would normally scan your ticket. Commuters will gradually have to scan their opus and/or pay by cash for their bus tickets again.

Since the beginning of COVID-19, public transit buses had a yellow caution tape separating the commuters and the drivers in order to keep the STM workers safely distanced from the public. Because of this, commuters didn’t have access to scan their opus cards on the machine, it would be hard to keep track if they purchased their bus ticket or not. In order to avoid this hassle, public transit bus rides announced they could no longer accept cash or change at any of their booths or self-service machines; rendering the bus rides seemingly free.

There is no official date announced for the resumption of front-door bus payments, but do note that it might very well be sooner than you think, considering they’ve already started installing the plexiglass barriers. Get ready to fill your opus cards!