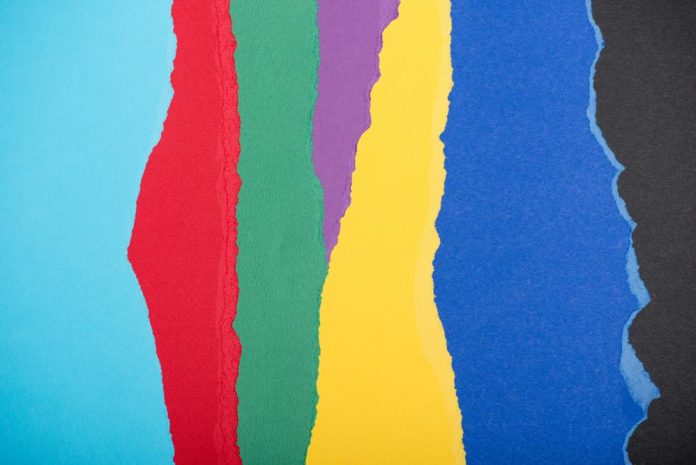 NeoGames (NASDAQ: NGMS) stock is down by 10.65 percent over this month. The stock has also declined by 51 from its 52 weeks all- high in the market. However, one sell-side analyst believes that the shares of the iLottery provider can bounce back.

In a note to clients, Stifel analyst Steven Wieczynski targets a $71 price for NeoGames. That is near twice the $36 it closed on 17th September.

NeoGames stock has been struggling since the company announced its second-quarter earnings. Some analysts attribute this fallout to the vague guidance offered by the operator.

Furthermore, Neogames stock was hit by Caesars Entertainment’s (NASDAQ: CZR) sellout of 6.12 million shares of the company. CZR inherited 24.5 percent of NeoGames via its $3.69 billion acquisition of William Hill.

Another factor the makes wieczynski give a positive rating of NeoGames stock is the company’s attempt to launch in other states outside Michigan.

“There is still significant growth ahead for NGM’s non-Michigan contracts. NGMS has done a tremendous job ramping penetration in New Hampshire and Virginia, with iLottery instants running 40 percent of total instant sales just 2.5 and 0.5 years, respectively.”

NeoGames is operational in four US states. It is also pursuing iLottery contracts in Alaska, Massachusetts, Missouri, Ohio, Oregon, Connecticut, and Maryland. Outside the US, NeoGames provides iLottery services in Canada and some European countries.