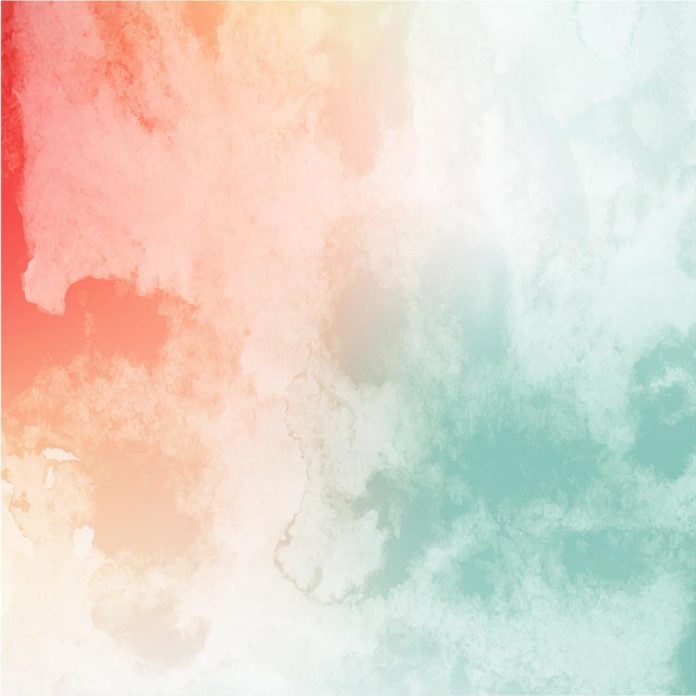 Billionaire Steve is struggling to find buyers for mansions in Las Vegas and Los Angeles. Wynn exited the casino business in 2018 after massive allegations of sexual harassment.

Wynn found some success in Palm Beach Fla., where the tycoon made more than $5 million in just three months selling luxury lakefront property. Wynn purchased the mansion in December 2020 for $18.4 million only to resale it for nearly 423.7 million in March.

However, that has changed, and his property in Southern Nevada is not finding the same luck. Wynn listed the mansion in Summerlin and the ‘Billionaire’s Row’ in June. The quoted price was $25 million.

If the sale had been successful, it would have become the record sale of residential property in Nevada. The property is located at 1717 Enclave Court never found a buyer even after lowering the price to $19.5 million.

However, the $25 million record sale of property in Nevada has been attained this week. LoanDepot founder Anthony Hsieh purchases a three-story, 15, 000 square foot house in the MacDonald Highlands Community in Henderson, Las Vegas, for $25 million.

The previous highest record in Nevada was the sale of a house for 417.55 million in 2016. Magician and illusionist performer David Copperfield purchases the 31, 000 square foot house in Summerlin.

In Las Vegas, Wynn found no luck in trying to sell his ‘Billionaire’s Row’. Wynn quoted a whopping $110 million for his Beverly Hills estate. The billionaire purchased the property in 2015 for 447.85 million from Guess jeans co-founder Maurice Marciano.

If Wynn successfully made the sale, the 2.7-acre property would have come within the priciest home sales in California history. Amazon founder Jeff Bezos set the record in 2020 in the $165 million purchase of Warner Estate in Beverly Hills.